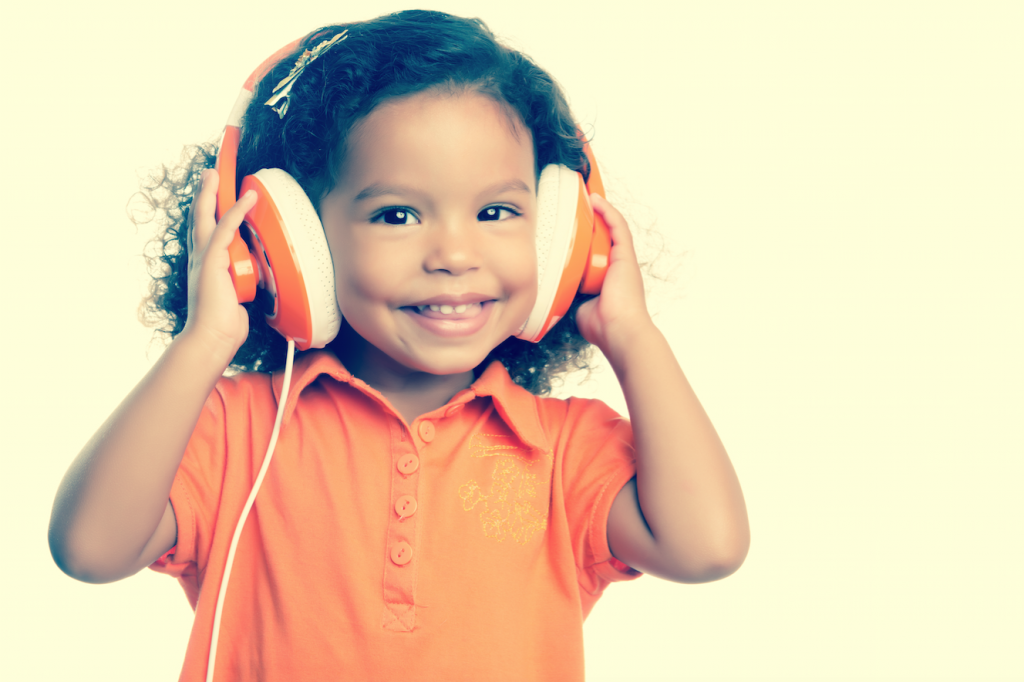 There’s no shortage of children’s music, that’s for sure. But sorting out the fun-for-my-kid-and-bearable-me music from the stuff that’s sure to get on your nerves is tough. Below are some of our personal favorites along with some bestsellers that are sure to be hits with both you and your kiddos!

With silly favorites like “We are the Dinosaurs” and “I Know a Chicken,” this CD is sure to get your kiddo giggling, and you may even catch yourself singing along, too!

“Raffi in Concert” by Raffi and the Rise and Shine Band

This CD not only includes “Baby Beluga” (a personal favorite), but also classics like “Apples and Bananas,” “He’s Got the Whole World” and “Shake My Sillies Out.”

“Here Come the 123s” by They Might Be Giants

Your kiddos are sure to enjoy this quirky blend of songs about numbers. Although they are an alternative rock band, They Might Be Giants has released five children’s albums, including “Here Come the ABCs” and “Here Comes Science” that are good options as well!

“There’s a Hippo in my Tub” by Anne Murray

First released in 1977, this album is an oldie, but a goodie. With tried and true favorites like “You are my Sunshine” and a lovely lullaby medley, along with more upbeat tunes like “Teddy Bears’ Picnic” this CD has a little something for everyone.

“You Are My Little Bird” by Elizabeth Mitchell

Mellow and sweet, this CD features kid-friendly folk music that is a nice departure from the typical upbeat, repetitive tunes that often characterize children’s music.

What kid doesn’t like “Sesame Street”? And let’s be honest with ourselves, you don’t have to be a kid to love Elmo and the whole gang! These classic “Sesame Street” tunes include “C Is For Cookie” and the bath time favorite “Rubber Duckie.”

A combination of music by They Might Be Giants and Mickey Mouse and pals makes this CD a fun one for both kids and parents. I’d be lying if I didn’t say that I love the “Mickey Mouse Clubhouse Theme,” despite being well past the appropriate age.

For fans of reggae music, this CD is a must. With a focus on family, these fun, upbeat tunes feature other popular children’s artists like Laurie Berkner, Jack Johnson and Elizabeth Mitchell.

This jazzy kid’s album feature’s a star-studded cast of singers. From Meryl Streep singing “Nobody Understands Me” to the Bacon Brothers’ swinging “Philadelphia Chickens” this clever and humorous album is a great addition to your kiddo’s stash of CDs.

Great for parents and their kiddos alike, this CD features the smooth, whimsical vocals of Jack Johnson singing popular songs like “Upside Down” along with educational songs like “The Sharing Song.”