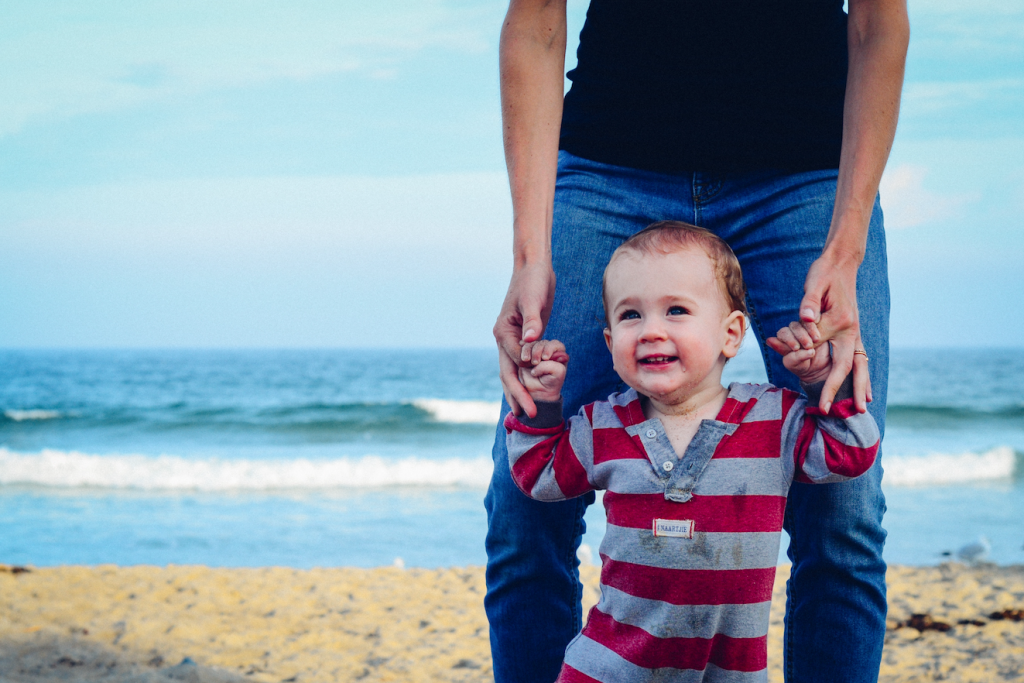 Although not all celebrities are excellent role models, there are superstar mommies and daddies that we can all learn important lessons from. Some Hollywood parents are killin’ the game, and here’s how.

They use their fame to teach important lessons

This past awards season, P!nk gave the best VMA speech ever. She used her time in the spotlight to highlight how it is important to teach your children that it does not matter what other people think of them and that they should not change their image for anyone but themselves.

Matthew McConaughey, father of three, and his wife Camila founded the just keep livin Foundation to promote the health and well-being of youth, and Jennifer Lopez, mother of two, founded the Lopez Family Foundation dedicated to improving the lives of women and children across the world.

There are many celebrities who have adopted children, such as Sandra Bullock, Angelina Jolie, Nicole Kidman and Mariska Hargitay, and promote adoption through public speaking. This past summer, at the Jockey Being Family Gala, celebrities like Green Bay Packers player Jordy Nelson, country singer Thomas Rhett and Nora Collins promoted adoption, and they have adopted kids themselves! And in 2010, Angelina Jolie and Brad Pitt donated $150,000 to promote adoption in honor of National Adoption Day.

They want their kids to have a normal life

In 2014, Kristen Bell and Dax Shepard started the No Kids Policy, which aims to prevent news outlets from sharing, buying or posting pictures of celebrity children without consent.

They enjoy parenting as much as the next guy

Check out these hilarious tweets from some celeb moms and dads for a good laugh.

there is absolutely no way that labor is harder than installing a car seat, i just refuse to believe it. if it is, i give up

I'm teaching my daughter that the sun goes down each night because it's mad at her. Probably gonna write a book on parenting at some point.