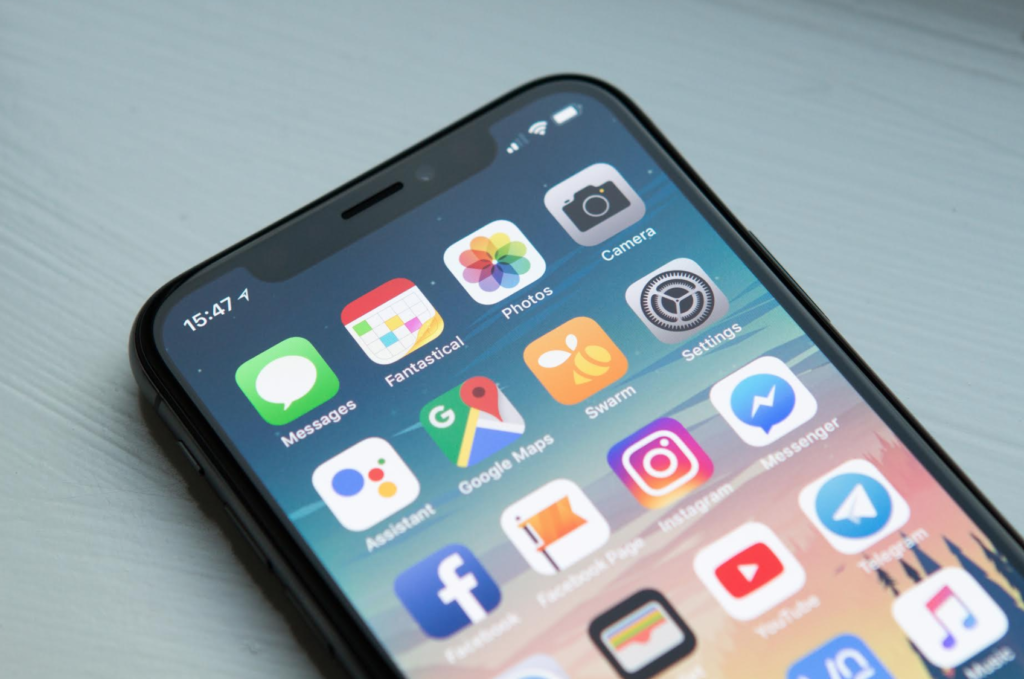 Today children get phones much earlier than they did when I was growing up. And with smartphones, kids now have access to the app store, which is a whole world in and of itself. Many of the apps that should have some type of age verification do not, and that gives way to your children being able to download apps that they maybe should not be using.

These are four of the apps you should be wary of on your child’s phone.

This app has been referred to as “Tinder for kids.” The app is marketed as a way to make new friends, but it also allows 13- to 17-year-olds to swipe left and right to hook up with people in their vicinity.

This app is designed to look like the camera app once installed so that parent’s don’t notice it, but provides a place for kids to hide photos and videos in a password-protected folder. Oftentimes, kids use this app to store sexually explicit photos.

While Reddit can be used for the simplest of things like looking up a question you have or finding where you can stream the football game, it also allows children easy access to inappropriate material. There are warnings of said inappropriate materials, but that does not seem to stop anyone.

Omegle was created so that strangers could talk to one another through livestreaming video and chat. The app chooses someone random for you to talk to, and while the chats are anonymous, users are at liberty to reveal themselves. The app’s website even says, “Predators have been known to use Omegle, so please be careful.”