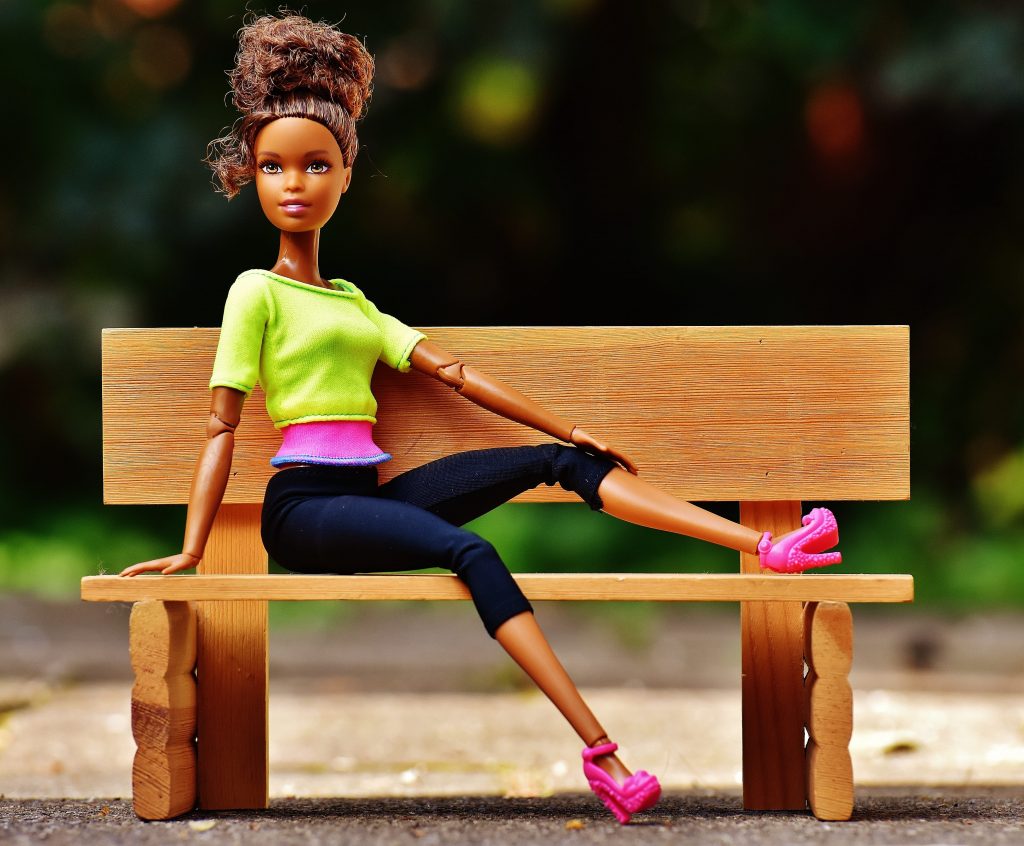 2019 is all about equal representation, and that is exactly what the team at Barbie is striving for.

In the beginning of February, Mattel, the company who owns Barbie, announced that their Fashionistas line is going to feature two dolls with disabilities later this year. The Fashionista line is moving to develop a more realistic Barbie. The new dolls will also include those with braided hair and thicker body types, different from the typical doll we grew up with.

According to the vice president of Barbie Design, customers have been requesting a doll in a wheelchair more than anything else. The company has decided to launch the doll with the wheelchair or prosthetic leg to answer to their buyers! During the creation of the doll, the company worked with people with disabilities to ensure the doll had the right characteristics.

Aside from Barbie, American Girl dolls have also moved to more inclusive dolls in the more recent years. American Girl features a set that includes crutches and a cast for a doll, as well as a wheelchair and arm crutches for walking! These simple addition to toys have shown representation and inclusiveness to people of all kinds, and we are all for them! Yay, Barbie!