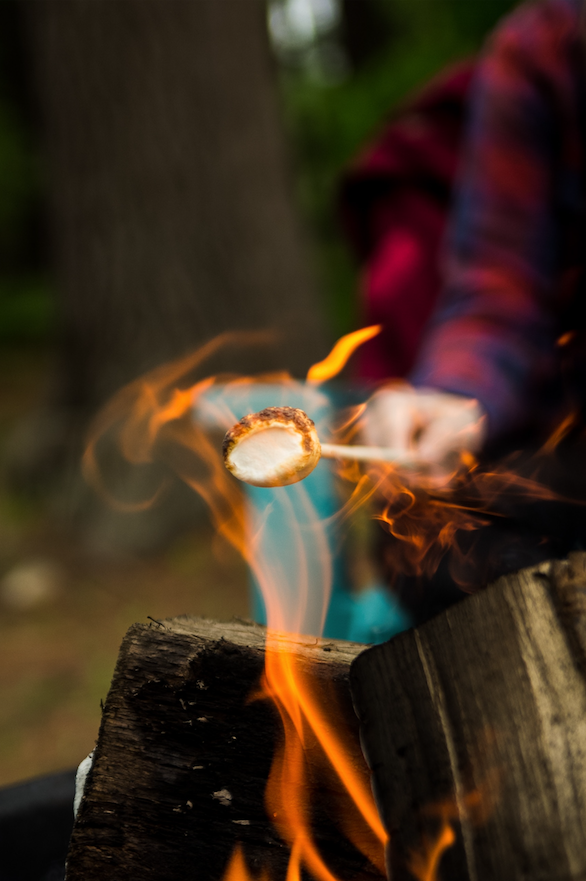 The Boy Scouts announced last week that they will start accepting girls into their programs.

This change, which was agreed on unanimously by the Boy Scouts board, will start to take effect in 2018. Girls will, at that time, be able to sign up for the Cub Scouts, the smallest den that is offered. According to the new plan, the Cub Scouts will remain single gender, either all girls or all boys.

Existing Boy Scout packs will then have three options: they can either become all-girls, remain all-boys or become co-ed. Many people are arguing against this, especially the Girls Scouts, because some people feel that girls learn best in an all-girls environment and think it will be dangerous to combine the two genders.

The original differences between the two groups included things like badges, STEM programs and their highest achievement award.

Their badges are used to mark Boy and Girls Scouts achievements. However, the Boy Scouts’ badges focus on broader themes such as communication, which includes elements of writing, speaking and blogging. The Girls Scouts, on the other hand, offer specific badges for things like screenwriting and novel writing.

Both the Girls and Boy scouts offer different involvement in STEM (science, technology, engineering and math) programs. Their highest achievement award differs as well. For Boy Scouts, it is the Eagle Scout. In 2018, the program for older girls to become an Eagle Scout will be announced. This will then be implemented in 2019. For Girl Scouts, they can earn a Gold Award. Each award requires specific things, which all differ from the opposite gender’s programs.

Many parents argued that although the Girl Scouts offer great programs, they wanted the option of choosing between the two for their daughters because they are significantly different, according to the Boy Scouts of America’s Chief Scout Executive, Michael Surbaugh.

Both the Boy and Girl Scouts have experienced drops in their membership over the last couple years and have faced competition from conservative Christian youth groups, like American Heritage Girls and Trail Life USA.