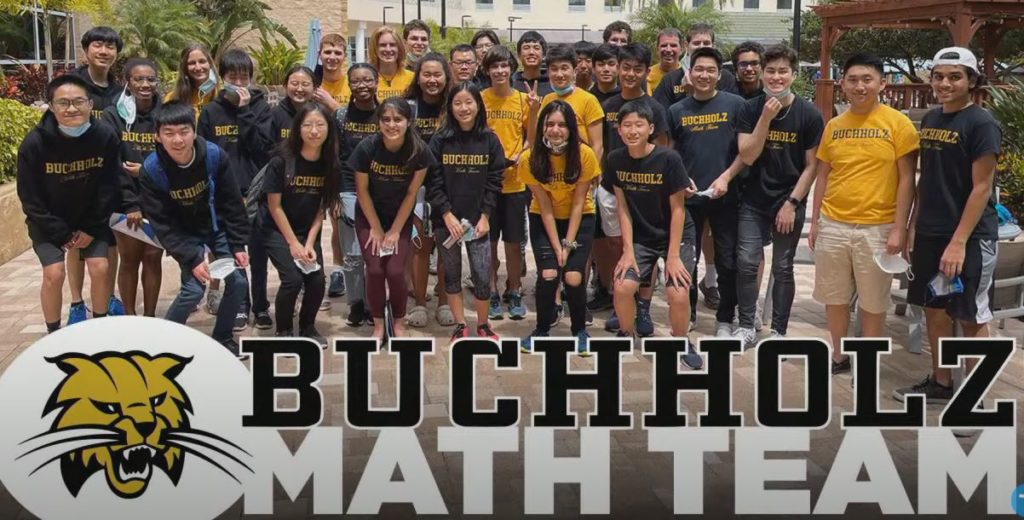 The Buchholz High School math team has taken its 14th state title in the Florida Mu Alpha Theta
competition. The team will now go on to the national competition, which will be held virtually in
mid-July.

BHS won by the largest margin in the school’s history. Teams earn points based on their
performance in a wide variety of individual and team categories. Buchholz earned 4489 points,
beating out its top rival American Heritage, a private school in South Florida, by 454 points.
Overall, BHS students brought home 209 awards from the competition, including 17 first place
awards

The Alachua County Public School students who earned first place awards at the state contest
include: