Home » latest post » Bug Off! Finding the Right Insect Repellent for Your Family 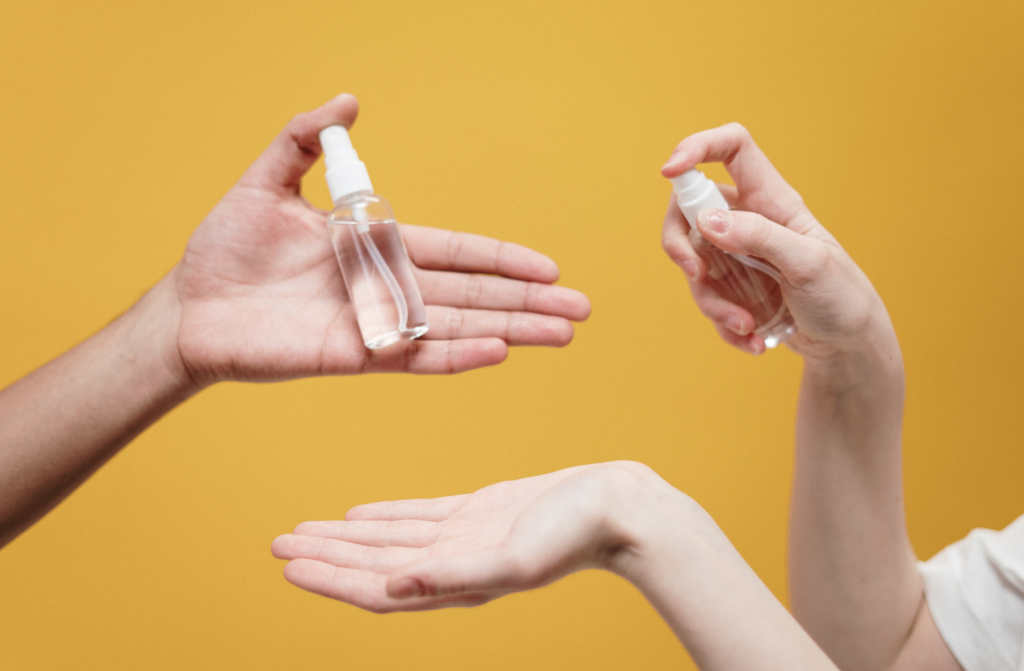 In Florida, we don’t ever have a season that is truly bug free, however, we do have times that are buggier than others. Mosquitoes and ticks are the most popular annoyances, but we are also home to flies, ants, bees and chiggers to name a few. Besides being a nuisance, they can also carry diseases, so it is important to do your best to protect yourself and your children from getting bitten. Find the right insect repellent for your family!

You have probably heard the usual advice: avoid going outdoors right before sunrise and at sunset, wear long pants and long sleeves, and use bug spray. There is an array of choices when it comes to buying insect repellent though, so what should you consider when purchasing one? The Environmental Protection Agency recommends that you first consider what exactly you need protection from. For those biting bugs like mosquitos and ticks, you need something with DEET or a similar compound.

DEET has been the most commonly recognized insect repellent since it was developed by the U.S. Army in 1946. It is highly effective at preventing insect bites for a long duration of time (up to eight to 10 hours in some concentrations), but it has an unpleasant smell and is greasy to the touch. When used as directed, it is deemed safe for long-term use by the EPA. The American Academy of Pediatrics recommends that children older than 2 months use a repellent with 10 to 30 percent DEET.

Picaridin, also known as icaridin or by the commercial name Bayrepel, was originally developed by Bayer in the ‘80s, but has only been approved for use in the U.S. since 2005. It is as effective in repelling mosquitoes as DEET without the greasy feel or unpleasant odor. The only issue with picaridin is that, unlike DEET, it is relatively new so long-term health risks have not been studied.

IR3535 (Insect Repellent 3535) is also relatively new to the U.S., having been developed by Merck in the ‘80s and registered with the EPA in the U.S. in 1999. It is a synthesized plant oil, which allows it to be considered a natural option.

Some sources suggest natural or chemical-free options, such as eucalyptus, lemongrass, tea tree, lemon essential oils or the more well-known citronella. Since these natural options are not registered by the EPA, they are not evaluated for effectiveness in the same way as other products. A Consumer Reports study found that most were not as effective in repelling insects.

Pediatrician Dr. Phalyka Oum stressed that no matter what type of bug spray you are using, good coverage is the key. Only spray the areas not covered with clothing and be sure to wash it off when coming indoors for the day. Of course, as with any topical, some people may experience mild skin reactions after using any form of insect repellent.

Don’t settle for welts and itching being a part of spending time outdoors. There are safe and effective ways to protect against insect bites and the potential diseases they can carry!

If you are worried about sensitive skin and do not want to use traditional repellents, there are other options. Thermacell is a pocket-sized unit that essentially warms up pads soaked in a repellent that will provide protection from mosquitoes and flies for several hours. OFF makes clip-on fans that can be used to repel mosquitoes for up to 12 hours.

Healthy Habits To Continue After The COVID-19 Quarantine

Get Ready For Your Baby’s First Visit To The Dentist

Have You Been Taking A Shower The Wrong Way?