Home » latest post » Common Household Items to Pull and Pop Out Dents on Your Car! 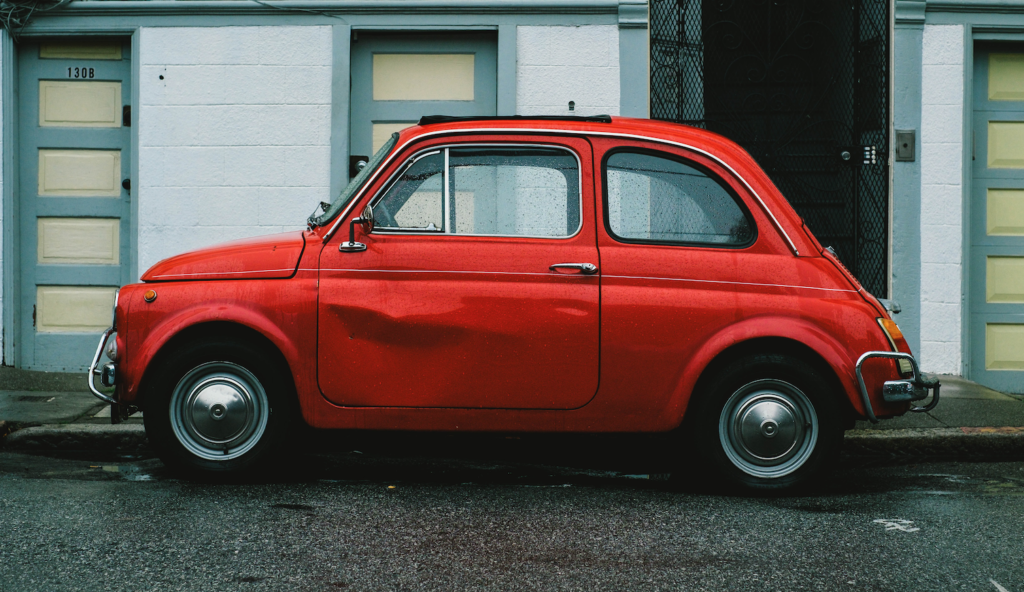 It doesn’t matter whether you’re an avid car enthusiast or you simply see your vehicle as a means of transportation, it’s always frustrating when you find a small dent on your car. Thankfully, there are a plethora of DIY tricks and tools that you can use to fix up your car with just using common household items!

While it might seem odd to use a plunger on anything other than your toilet or sink, it’s an inexpensive hack to even out a dent on your vehicle. First, you want to wet your plunger, and then, place it over the dent. You want to create a suction, pulling the plunger until the dent pops out. It’s important to note that you should be using a cup plunger, which is a plunger specifically made for sinks.

This method works perfectly to remove a dent on a car bumper, due to the bumper being made of plastic. The heat from the water makes the plastic more durable, so it’s easier to fix. Simply pour boiling, hot water on the dent on your bumper, and quickly reach behind your bumper to push the dent back in.

Once again, here is another item that you can easily find on-hand in your home! Similarly, to boiling water, this trick also works best for dents that were made in plastic material. Point the heat from the hairdryer at the dent, which will make the plastic more flexible. After it’s hot, use a can of compressed air to start spraying the dent. The sudden switch between hot and cold temperatures, will cause the dent to pop out.

If the plunger method isn’t working for you, and you want to try something with a little bit more power, give your vacuum cleaner a try. First, you want to cut a hole in the bottom of a bucket. Next, tape the bucket over the dent and secure the hose of your vacuum over the opening you created. By turning the vacuum on, this will create a powerful suction that should fix your dent.

If these tricks aren’t working for you, there are also a few inexpensive tools that you can purchase to help get your car in tip top shape!

Amazon carries an Aluminum Suction Cup Dent Puller Handle Lifter, which you can buy for $7.98. This product is thickened with rubber, provides direct manual suction and promises to pull dents from any vehicle surface, including metals. There are also many efficient, dent removal tool kits on the market that don’t cost much money.

Barised makes a $18 dent removal tool kit found on Amazon, which contains 22 easy to operate tools, guaranteed to help you remove dent not only in your car, but also dents found in metal surfaces, such as your washing machine, refrigerator or motorcycle.

In the end, if the dent is too stubborn for an at the home repair, visit your nearest dealership or body shop to help!

Many Major Stores Have Decided To Require Face Masks