Home » latest post » Everyone is Heading Back to School: What is new with SBAC? 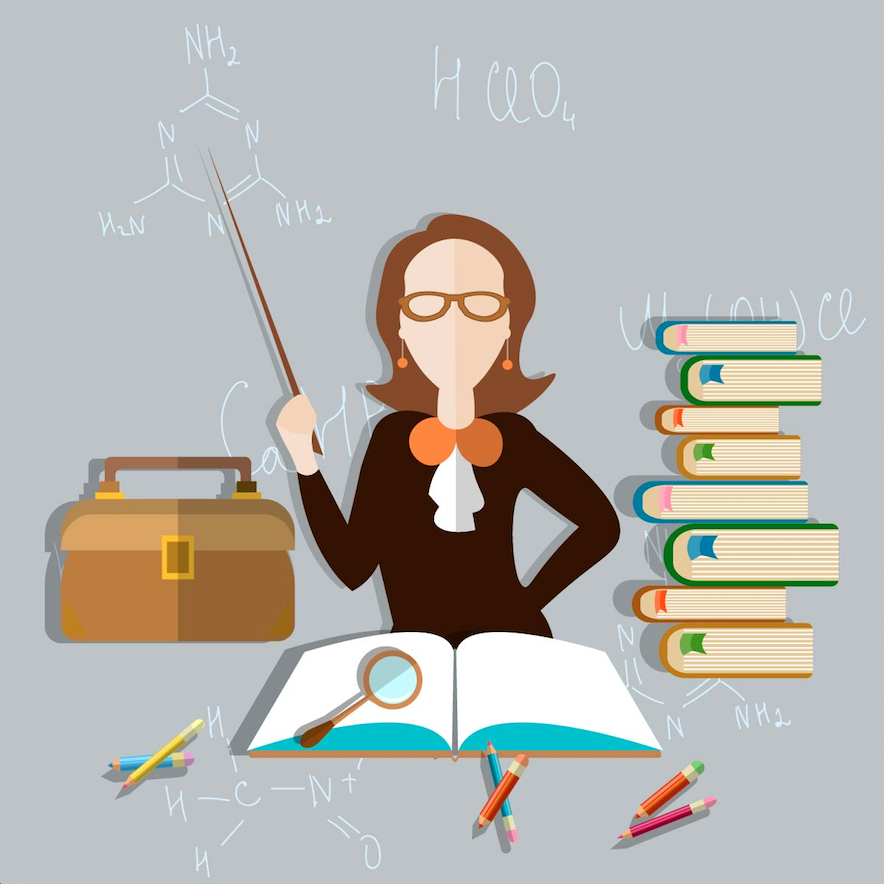 Taking over the deputy superintendent role vacated by Clarke will be Donna Jones. Jones has 34 years of experience with the school system here, beginning with teaching at Eastside High and working through the system as a dean, assistant principal, principal and at the district level since 2013.

In addition to these personnel changes, parents will be happy to know that the volunteer application process will be done all online this year, in hopes to streamline the Raptor process. Also, the Infinite Campus grade system (and accompanying parent app) is being replaced by a new system called Skyward. Skyward is already used by more than 25 school districts in the state.

Public elementary schools in the county usually hold their meet the teacher times on the Friday before school begins (August 11) with middle and high schools having theirs on the Thursday prior (August 10). Check Sbac.edu for more details on those dates as well as open house events that will occur within the first month of school. From there you can also access your child’s specific school’s website with information on school supplies, lunch accounts and more.

Alachua Elementary – Heather Harbour. She was the assistant principal at High Springs Community School for the past four years.

Littlewood Elementary – Justin Russell. He comes from 10 years at Kanapaha Middle School as a teacher, dean and assistant principal.

Duval Early Childhood Academy – Catherine Barnes. She previously served as an assistant principal and principal in the Duval County Public Schools, as the associate director of the Pathways Academy of Florida State College in Jacksonville, and as executive director of school supervision.

Archer Elementary – Stella Arduser. She served as assistant principal for the past two years at Santa Fe High School and at P.K. Yonge before that.

*Updated information as of print time.