Home » latest post » Forget Me Not: How pregnancy affects more than just your figure! 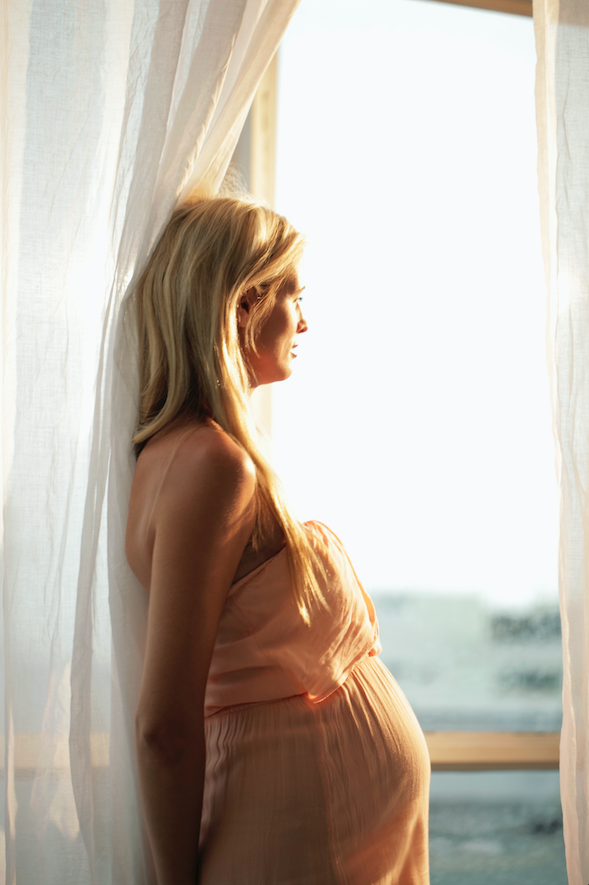 It has been nine years since I gave birth to my last son, but sometimes I still feel as though I still have “pregnancy brain.” Also called “baby brain,” “mommy brain,” or “momnesia,” pregnancy brain refers to the common issue among expecting and new mothers of having a difficult time recalling of familiar things and feeling very scatterbrained and foggy. Of course, this is nothing to be alarmed about, but in the meantime, you still need to remember important things, like where you parked your car at the grocery store!

According to Scientific American, about 80 percent of new mothers report issues with their memory. Although more research is still needed to determine what the exact cause of this memory loss is, it is believed that the radical hormonal and biological changes that women undergo during pregnancy are the cause of the common issue.

In a 2016 study published in Nature Neuroscience, it was concluded that “pregnancy renders substantial changes in brain structure, primarily reductions in gray matter volume in regions subserving social cognition.” On top of that, reductions were also noted in the prefrontal and temporal cortex, which, among other things, play a role in memory. In a follow-up with those women who participated in the study, it was determined that the reductions in gray matter lasted for at least two years after birth. However, a reduction in size does not necessarily indicate a reduction in function, so whether or not this shrinkage is the direct cause of the mental fog associated with pregnancy brain is still unclear.

Although it can set in at any time, pregnancy brain often shows itself during the last trimester when sleep deprivation is at its highest. Combine that with worrying about the unknown and a long list of to-dos, it is no wonder that it sometimes if feels as if you are losing your mind! Just remember, you are not going crazy — you are creating a new life form, one that takes all your energy to create.

Some tips for remembering