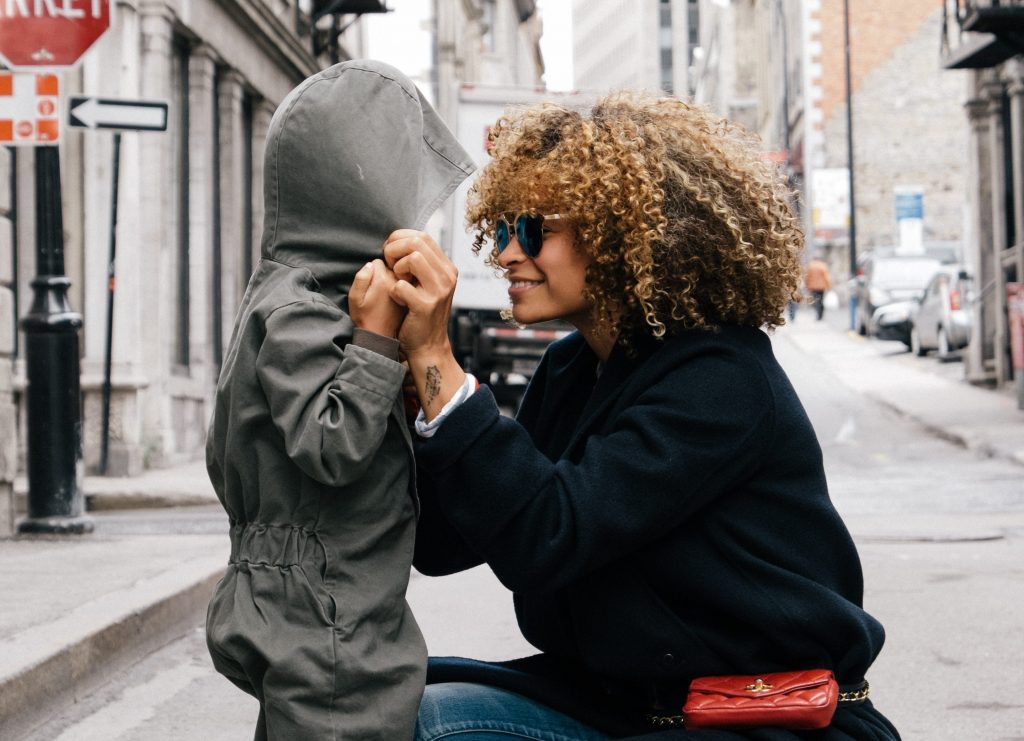 All moms have that dreaded moment when your child throws themselves on the floor and completely loses their mind – in public! Though you may think it’s the end of the world in the moment, it will definitely become a funny story to tell in the long run. Our Giggle moms share where their toddler lost it and why, in this edition of Moms Tell-All!

“Andrew, 18 months old. Had the worst meltdown ever on a plane from Atlanta to Gainesville. It was the worst. We didn’t fly again until he was 6.”

“My girl recently lost her cool because she didn’t want her waffle cut into squares!!!”

“Where did my toddler NOT have a meltdown is the real question… Once I had to carry a screaming 3-year- old, Emarie, football-style out of Pink Narcissus because she had a massive meltdown in the store. The reason? They  didn’t have her size in the Lilly Pulitzer McKim sandals she wanted.”

“After 18 months of obnoxiously bragging that my child was perfect and that I could “take her anywhere” she showed her true colors. We were at a restaurant on Hilton Head Island and the server brought her food, which included smiley-faced French fries. We think they may have scared her. She lost her mind and threw them at the server. Then began to grab whatever else she could find. Someone at a nearby table thanked their child for “not acting like that.” We took our food to go and stayed in the house for a solid 6 months after.”

“My son and I frequent UF Shands medical plaza for specialists. Donovan is almost 2 years old and uses a small, modifier bumbo seat wheel chair. One day, he was having a blast rolling around their floors in the lobby. I told him let’s go, we are leaving and he started yelling, “NOOOOOOO, NOOOO!” He would roll his wheels forward very dramatic and then collapse his arms and upper half of his body down. Everyone is of course staring and equally telling me how cute he was. I had to carry him, his chair and his stuff, plus my coffee to the parking garage!

“My boy lost it when I told him his favorite babysitter was getting married, while baking the cake for her bridal shower!”

“In the middle of Target, my fiery little red head (3 years old) threw a massive tantrum.Trying to climb out of the cart, me trying to hold her in so she wouldn’t fall, screaming at the top of her lungs, tears, the whole shebang. Three different moms laughed at it and said they understood and had been there before. Even after I left the store, it continued the whole way home in the car, a total tantrum time of 45 minutes. The reason for the tantrum… she wanted to hold my hand (which she didn’t say at any point during her tantrum). Carrying her younger sister (about 10 months old at the time) and pushing the shopping cart didn’t leave me with any free hands either.”

“In the middle of Disney World…. laying on the ground in front of the ‘It’s a Small World’ ride. It was amazing.”

That’s all this time for Giggle Moms Tell-All! If you’d like to participate in our next Moms Tell-All, click here!