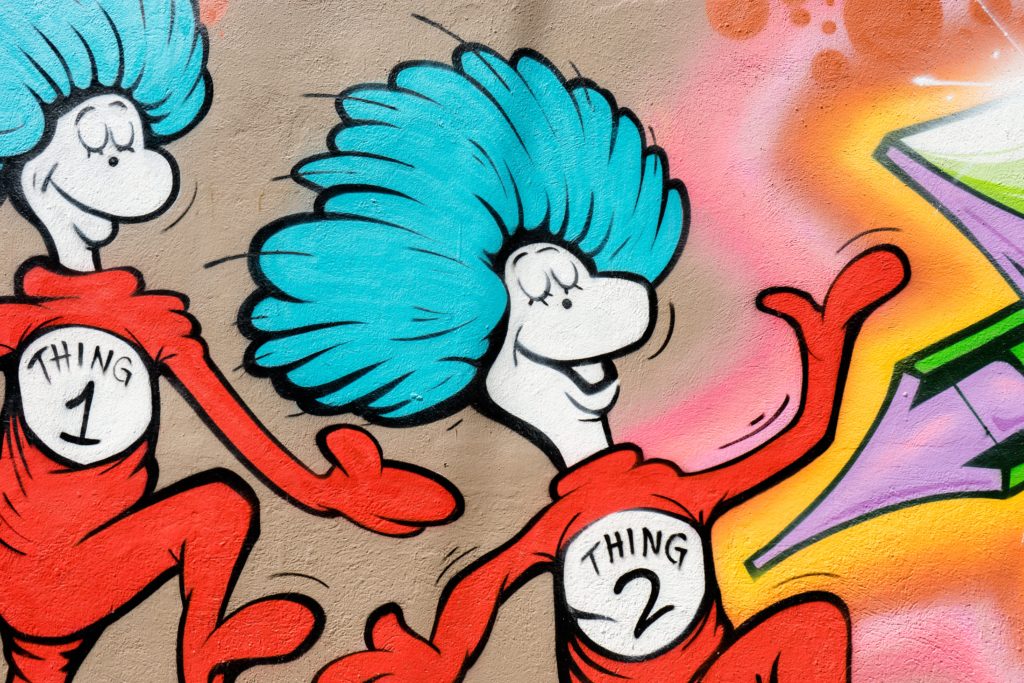 One fish, two fish. Red fish, blue fish. We all know Dr. Seuss’s famous works, but how much do we really know about the famous author himself?

March 2 would have been the 116th birthday of Theodor Seuss Geisel, better known as Dr. Seuss, and is also Read Across America Day. To celebrate the day, volunteers read books, often works of Dr. Seuss, to children across the nation.

Dr. Seuss’s children’s books have been enjoyed by children through the generations and continue to bring joy to many adults. By the end of his career, he published over 60 books and won three Academy Awards, two Emmy Awards, a Peabody Award and a Pulitzer Prize.

Seuss was born in Massachusetts and credited his mother for being his first inspiration. When he was a child and had a difficult time falling asleep, she would recite rhymes to him in an attempt to soothe him.

In college, Seuss became the editor in chief of a college humor magazine, but was forced to resign when he was caught drinking during the prohibition. However, this did not stop him from contributing to the magazine under a pen name, Seuss. He added the Dr. later on in his career.

Like so many other successful people, Seuss’s achievements did not come immediately. His first book was rejected 27 times before it was finally published by a chance encounter. After the 27th publisher rejected his book, Dr. Seuss was walking solemnly to his apartment in New York when he ran into an old friend from Dartmouth who had just started a job as an editor in the Vanguard Press children’s section. Just a few hours later, Dr. Seuss had a signed contract and published his book, “And to Think That I Saw It on Mulberry Street.” His literary career took off after the publication.

In 1954, Seuss was approached by Ellsworth Spaulding, the director of the education division at Houghton Mifflin, and was asked to write a book using only 250 out of a preselected 348 words that Spaulding found crucial for first graders to learn. Spaulding said that the illiteracy rates in school children were due to mundane books. Seuss created and illustrated the imaginative book, “TheCat in the Hat,” as a result of the project. They both believed that children would be more likely to learn if the books were fun. Dr. Seuss’s unique voice and timeless stories are what made his career so successful. In all of his books, he used strange names and slightly political messages to pique the interest of his readers. He wrote in a way that made his audience want to repeat the words or even sing them. Children can read his books many times without ever getting tired of the way Dr. Seuss saw the world.