Home » latest post » Hazing in High School: It Can Happen 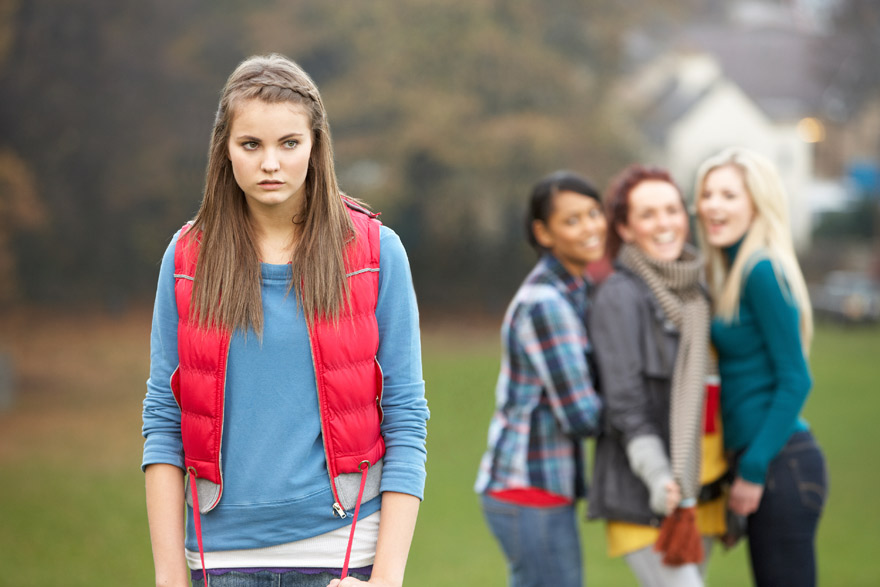 As parents, we typically associate the term hazing with college campuses and binge drinking. How many times in the course of your parenting journey have you said, “It won’t happen to my kids”? But it might. Today, hazing is not only limited to colleges and, sadly, it has been taking place more frequently in high schools settings.

Hazing is any action taken or any situation created intentionally that causes embarrassment, harassment or ridicule and risks emotional and/or physical harm to members of a group or team, whether new or not, regardless of the person’s willingness to participate. — HazingPrevention.org

In high schools, hazing accidents have been documented in such settings as bands, athletic teams, academic clubs and even honor societies. Incidents have also occurred in club sports and in performing arts organizations.

The important question to ask is, why is hazing occurring? The answer is complex, but stems from children having a longing to fit in with a group. They will typically go along with what the other, often more popular, kids are doing to fit in or establish their presence in the organization. Kids often feel that those who desire to be a part of their group, whatever group that is, should go through some kind of initiation to prove their worthiness. Hazing has grown out of this initiation.

According to Insidehazing.com, the statistics regarding high school hazing are alarming. One and a half million high school students are hazed each year, but the scariest part is that 92 percent of high school students said they would not report a hazing. Of these respondents, 59 percent knew of hazing activities and 21 percent admitted to having been involved in hazing.

Teenagers showcase their feelings in many ways, but when there is a sudden change in behavior, weight or temperament, parents should investigate further. According to Hazingprevention.org, victims of hazing may experience a change in sleeping or eating habits, withdrawal from normal activities, unexplained injuries or illness, a sudden decrease in communication with friends, or a need to leave an organization they have been a part of, with no real explanation.

Hank Nuwer, author of “High School Hazing: When Rites Become Wrongs” suggests several ways to prevent hazing in high schools, including encouraging schools to adopt a statement of awareness and a zero-tolerance attitude regarding hazing. He also suggests that schools establish a welcome program for new students and avoid covering up instances of hazing.

Parents also play a key role in reducing hazing. Educate your children about treating others kindly and having respect for classmates. Let them know that you will not tolerate any sort of hazing behavior. If you suspect any hazing in a school setting, you must inform the school.

Most often, hazing is about power and having control. It may have grown out of the idea of initiating a new member into a group, but unfortunately, these initiations have devolved into demeaning and often harmful experiences for newbies. Parents should look out for the various warning signs hazing and guide their children to get help and report the incident.