Home » latest post » Home of the Brave: Celebrating Those Who Serve 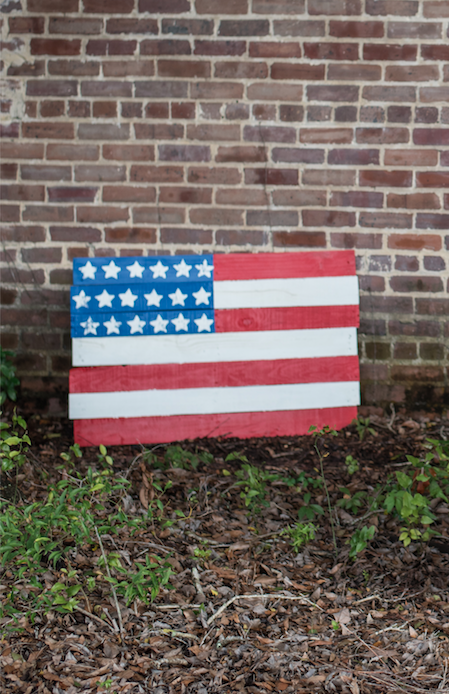 Joining the military is a very personal decision, but one that affects loved ones, especially children and spouses of those who have served or are currently serving for our country. As Veterans Day is approaching, we wanted to honor some of our very own servicemen and women, both veterans and those currently serving, from all different branches of the United States Armed Forces. 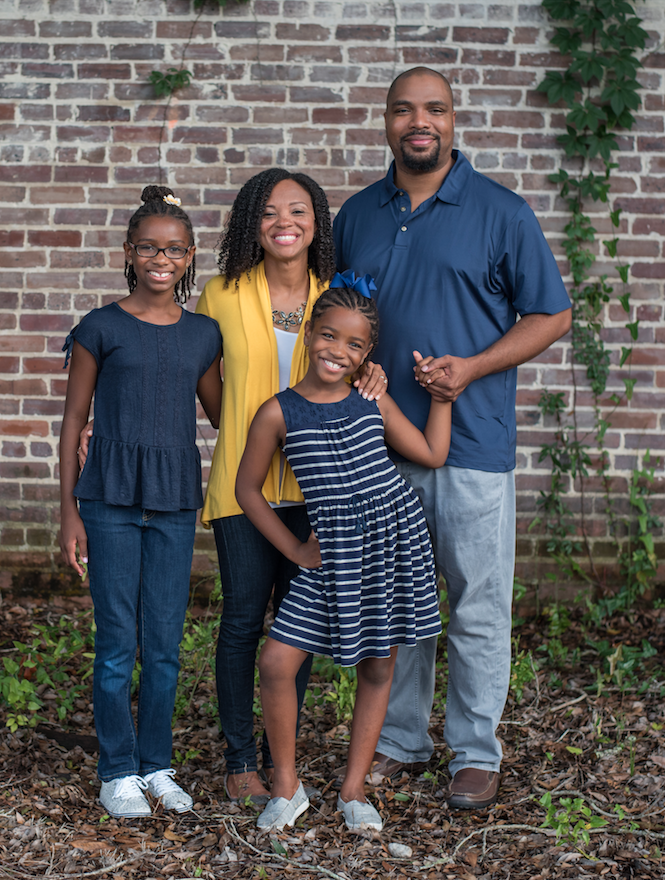 Branch of the military: Navy

Catisha Turner joined the U.S. Navy in 1999 after learning through her ROTC program at Duke University that she could have her education paid for. She was stationed in Norfolk, Virginia, but during her time in the Navy she was deployed to the Mediterranean and the Middle East. “That was definitely one of the benefits of the military, just being able to experience different cultures,” said Catisha.

She left the Navy in 2005 before marrying her husband Phillip because she wanted a more stable life before starting a family. “I wanted to be a mom that could be home,” she said. Her daughters, Ava (10) and Nadia (8) have definitely inherited their mom’s love of the water and have been taught the importance of service through both Catisha’s time in the Navy and the family’s faith. “I want them to know that that’s sort of part of our DNA and what we should be doing is serving and serving others,” said Catisha.

After deciding to leave the military, she went to a Junior Military Officer Hiring Conference and got a job with RTI Surgical in Alachua, where she still works. Now, after 18 years (six and a half of which were active duty) Catisha is using the Post-9/11 GI Bill to start school again, coming full circle with her original goal.

“I just think I come away from the military with a great sense of gratitude,” she said. “I do recognize it as a privilege and something I’m really grateful to say that I did.” 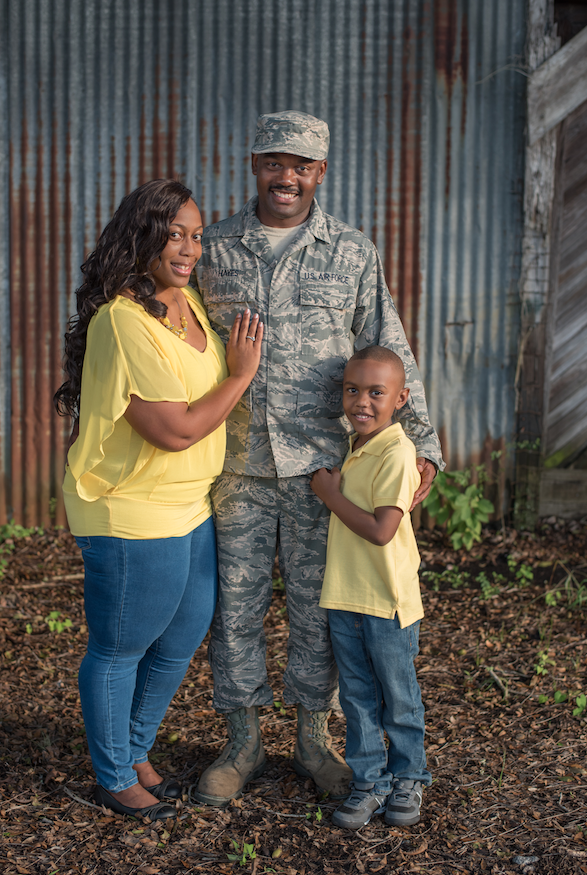 Jermaine Hayes joined the Air Force in 2000 with the aim to do something different from his friends. “Everybody else was going to college or getting jobs,” he said. “I wanted to get away, just travel and ride around a little bit.” Then after spending three years in each Germany and Japan, Jermaine decided to join the Air National Guard in 2008. Now he works at Graybar Electric and goes to Camp Blanding in Starke, the primary military reservation training base for the Florida National Guard, one weekend each month.

With the Guard, Jermaine has been deployed twice, once to Afghanistan and once to Iraq. The first deployment came right after his wife Kavasia found out she was pregnant with their now 5-year-old son, Jayden. “Luckily, he was able to come home right before our son was born,” she said. Although it was tough for her, Kavasia said that the second deployment was even more trying for their family. “Having our son here and him wanting his daddy every day, it was pretty hard on him,” she said. The two were reunited in a surprise homecoming for Jayden at the 2016 Ghouls, Goblins, and Greeks event.

Although it can be difficult when Jermaine is away, both Kavasia and Jayden are very proud of what he does. “The biggest perk is that I’m married to someone who serves this country, doing what he loves to do for this country,” she said. 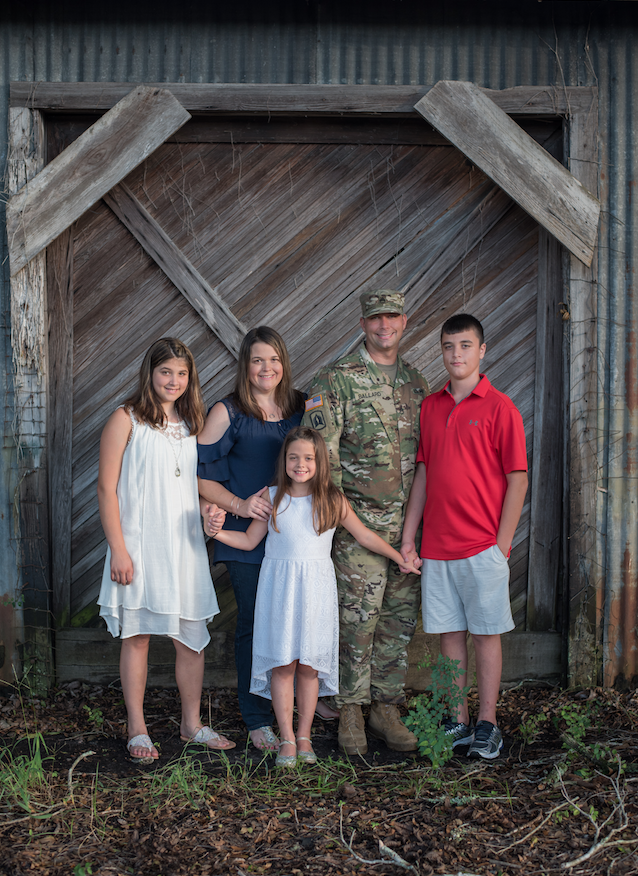 Eighteen years ago, Chris Ballard decided to join the military because he wanted to try something new. “I was really just looking for something different to do, something maybe a little adventurous,” he said. Today, Chris is the federal technician at Camp Blanding in Starke (the primary military reservation training base for the Florida National Guard), where he works full time.

Since joining, Chris and his wife Amy have had three children, Matthew (13), Allison (12) and Mallory (8). Being in the National Guard while having a family has definitely been challenging at times for Chris. He has been deployed three times, each for about a year, which means that he misses important family moments, like birthdays. “Him being in the army is definitely kind of hard because sometimes he can’t be there,” said Allison.

But despite the long deployments, the Ballards are proud of Chris for his service. “Amy is extremely supportive, very patient and the kids are really proud of me for being in it and they’re glad that I’m serving,” said Chris. “It definitely makes you appreciate who you got at home on a deployment.”