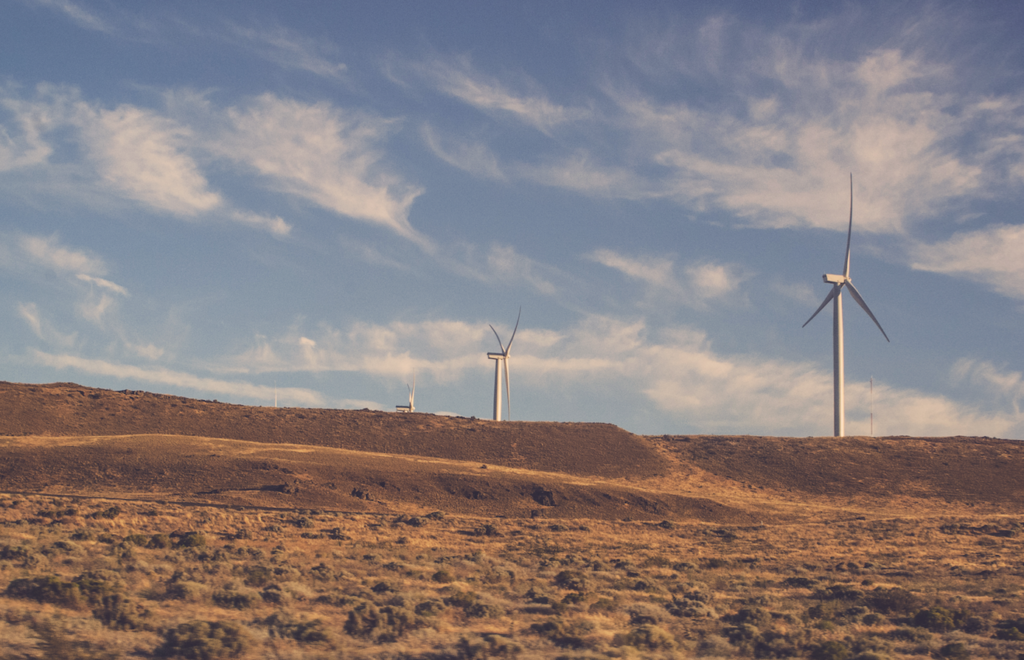 = Alachua County’s statistics* are about the same as national/international statistics.

*Based on a poll of our readers

Q. Do you recycle pizza boxes?

According to the American Community Survey, Americans:

Ride a bike: less than 1 percent

Q. Have you purchased at least one LED light bulb in your lifetime?

Q. Do you recycle aluminum cans?

+ A. About 88 percent of respondents said that they did recycle aluminum cans.  According to the Environmental Protection Agency, 55.1 percent of aluminum cans were recycled in 2014.

Q. Do you have a photovoltaic cell on your roof to utilize solar energy?

= A. None of the respondents said that they had a PV cell on their roof to make use of solar energy. According to Business Insider, over 1 million homes had solar installations in 2016, which is about .8 percent of households in America.

Q. Do you grow your own produce in a home or community garden?

– A. About 18 percent of respondents grow their own produce. According to the National Gardening Association Special Report, in 2013, 35 percent of US households participated in food gardening.

Q. Do you use a reusable water bottle?

Q. Do you recycle cardboard boxes?

Q. Do you compost food/yard waste?

+ A. About 65 percent of respondents said that they did not compost food and/ or yard waste. According to a survey from the National Waste & Recycling Association in 2014, 72 percent of Americans do not compost.