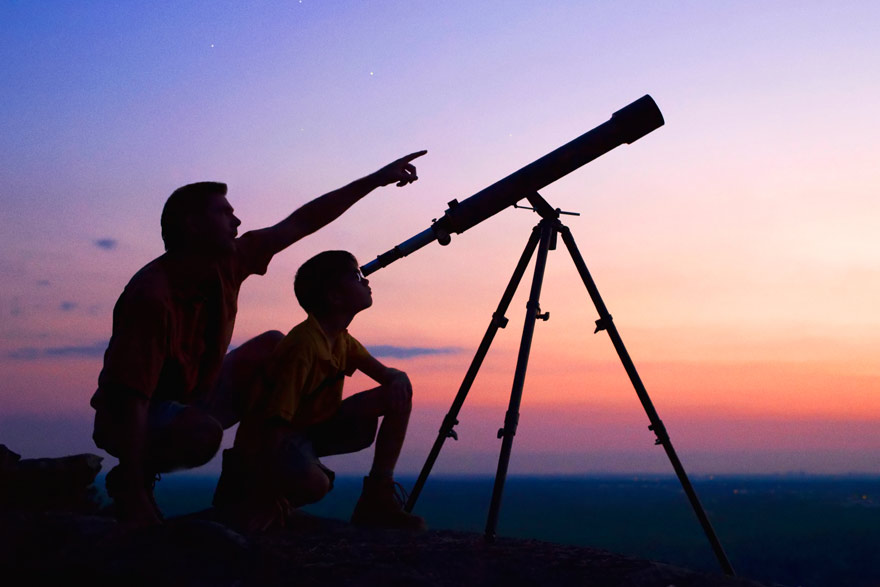 The sky is like an artist’s canvas — adorned with cloudy brushstrokes by day and splatter-painted stars by night. On occasion, meteor showers brighten up the night sky and make the canvas that much more exciting to look at.

Among the annually expected shooting star splendors is the Lyrid meteor shower that returns every year when Earth travels through Comet Thatcher’s tail of dust between April 16 and 25. What makes the Lyrids most unique, perhaps, is that they can spew up to 100 meteors per hour if the Earth crosses a particularly dense part of Comet Thatcher’s tail.

The Lyrids are the oldest known meteor shower, dating back to approximately 2,700 years ago. Named after the constellation Lyra, whose significance stems from Greek mythology’s Orpheus and his lyre, the Lyrids appear to exude from Lyra’s brightest star Vega.

This year, the Lyrid meteor shower is expected to climax on April 22 and 23. Because the peak time coincides with a full moon phase on the lunar calendar, the Lyrids may not be so easily visible.

Optimists should peer up at the sky between midnight and dawn on those nights for the chance to spot some shooting stars. Areas void of artificial light will increase your chances, so if you’re in Gainesville, head over to Paynes Prairie to catch a glimpse of the cascading Lyrids.

THINGS TO BRING WITH YOU