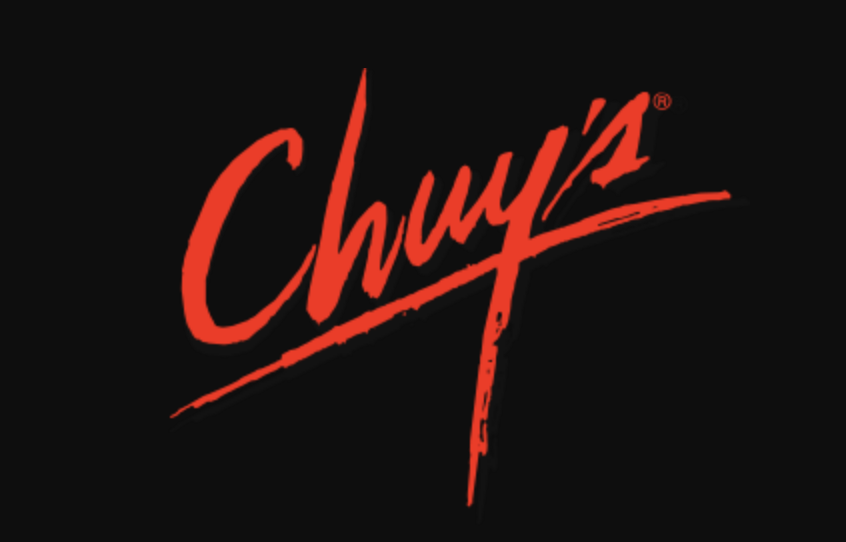 According to Chuy's Tex-Mex, "The Original Chuy's Started in 1982 in Austin, Tx. Chuy's opened on April 16, 1982 in an old, abandoned Texas Barbeque joint on iconic Barton Springs Road in Austin, TX. There was seating for about sixty, a women's restroom the size of a broom closet and a men's restroom that was, well, outside. Founders Mike Young and John Zapp had a vision of a fun and funky Tex-Mex restaurant that served authentic and fresh food in an atmosphere that appealed to everyone. From these humble beginnings Chuy's was born.

At Chuy's Tex-Mex, all kid's meals come with a free drink and dessert.