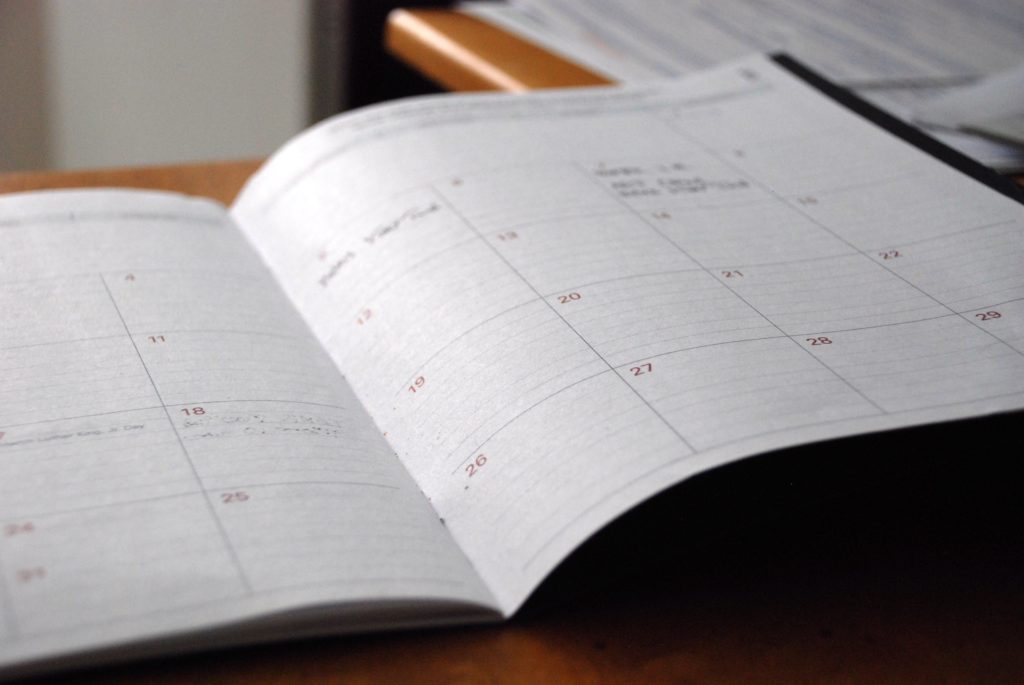 There are songs that describe it, legends shared about it and movies entitled with its name. So what exactly is Leap Day, and why is it so important? Even if your birthday doesn’t fall on February 29, it’s important to know why people around the world are adding an extra day to their lives in 2020.

Leap Day occurs every four years on February 29; this year it falls on a Saturday. The point of a leap day is to synchronize the solar year with our Gregorian calendar, which is about six hours shorter. It takes the earth about 365 ¼ days to orbit the sun, so the extra day is added every four years. Without adjusting the calendar to include a leap day every four years, within 100 years, the calendar would be off by 24 days! This would eventually have a drastic effect on our seasons, which would no longer coincide with the traditional months.

When does it start?

Historically, the practice of including a leap day into the calendar began in 46 B.C. by decree of Julius Caesar. The Julian calendar added an extra day every four years, but it did not include the modern rule of only including leap days on centuries divisible by 400. For example, Leap Day occurred in 1200 and in 2000, but not in 1700 or 1900.

By 1582, there was a 10-day discrepancy in the Julian calendar, so Pope Gregory XIII created the Gregorian calendar, establishing February 29 as Leap Day and adding the other rules about the year. In modern days, Leap Year always coincides with the United States presidential election years.

What about Leap Day babies?

The chance of being born on February 29 is one in 1,461. The people who are born on this day, often called “leapers” or “leaplings,” were once thought of by astrologers as having unusual talents and even special powers. The number of Leap Year babies in the United States is more than 200,000, with more than 5 million worldwide. Though many leaplings choose to celebrate their birthdays on February 28 or March 1, most U.S. states will not legally recognize the person’s age until March 1. Well-known leapling babies include rapper Ja Rule and motivational speaker Tony Robbins.