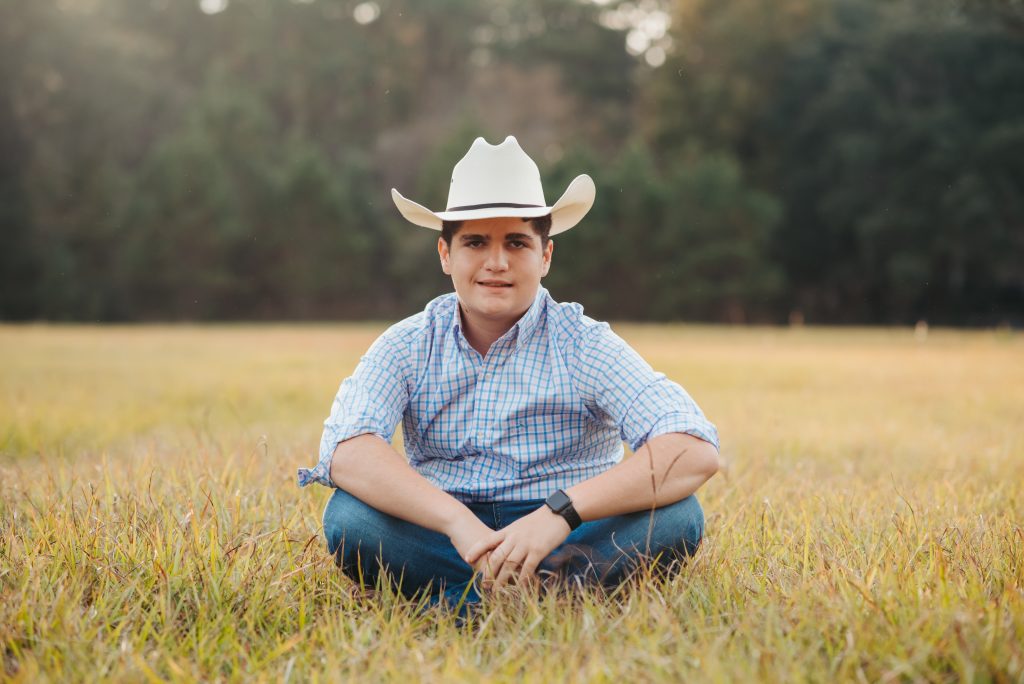 It’s been over four years since Tyler was diagnosed with Type 1 diabetes. There isn’t a moment that our entire family is not living with the disease. Pumps, syringes, vials, beeps, alarms, meters and worry surround us daily. Add a pandemic, telehealth, supply shortage worries and Tyler turning 18 and that perfect storm is just about enough to send any Type 1 parent into a worry frenzy. But, with our amazing support team, Tyler’s ability to calmly pivot and learn more each day, living with Type 1 hasn’t broken us, it has only made us stronger as a family.

Today, researchers still don’t know what exactly causes it. While the Juvenile Diabetes Research Foundation (JDRF) lists a series of factors that are considered linked to acquiring Type 1, such as hereditary conditions, environmental factors and viral infections, there is still no direct cause. As a parent of a child who has Type 1 diabetes, this was the hardest pill to swallow. I wanted to see in black and white why this happened and how to prevent my other two boys from getting it.

If you find yourself in the same position, know that you didn’t do anything wrong as a parent. It is OK to cry and be mad, I was. I was broken to the core and blamed myself, but, after learning more and talking to other parents and Type 1 advocates, I realized there was nothing that I could have done to stop his pancreases from no longer producing the insulin his body needed. All I could do now was love and protect him and learn all I could. While I hope you never have to be in this position, know that you did nothing wrong and that there is a whole world of support out there for you, me included.

Since Tyler’s diagnosis, he has flourished from a 13 year old middle school kiddo into an 18 year old adult graduating from high school this coming May. During that time, our parenting styles with Tyler, when it has come to his diabetes, have also morphed and changed.

Now, as an adult, Tyler is old enough to make his own medical decisions when it comes to his treatments, appointments and medicines. All of a sudden, doctors and nurses who talked to us freely, now stopped dead in their tracks in regard to sharing information with us without him having completed a proxy form. While we promptly got that taken care of, it was a wake up call that now, he has more control over his disease than ever before, and he will soon fly the nest and manage this on his own.

This is another hard pill to swallow as a mother of a child with an incurable autoimmune disease, that, in an instance without proper doses and treatments, could spiral into an unimaginable path. I have had to learn to let go at times, lean into his independence and allow him to learn how to self advocate and be in charge of his disease. Education is key, and I am so proud my son educates those around him about his disease and the proper steps they need to take if something were to happen. We have taught Tyler to not think of it as burdening his friends with this information, but, rather empowering them to keep him alive.

It’s been over four years since Tyler was diagnosed with Type 1 diabetes. So much has changed, yet, so much has stayed the same. I still worry, but I have learned to worry a bit less and trust and empower him a bit more each day. I still ask him if he bolused
for that cookie, if he has enough insulin, if he took enough pods on vacation and to reconnect me, yet again, to his sugar monitor, probably more than he wants. But, we have empowered him to be the driver on his journey with Type 1 diabetes and all that comes with it. He will hit some bumps along the way, but he also knows we are his pit crew for life. 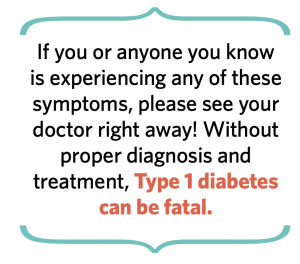