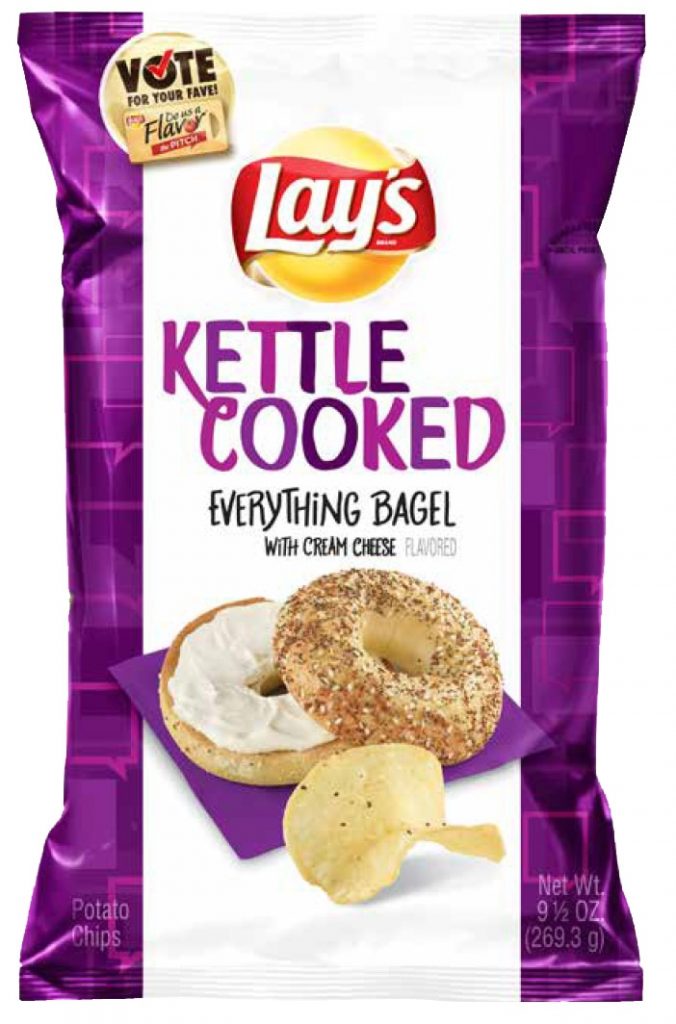 For breakfast, Glenn Springs Elementary School teacher Lindsay Hoffman always has an everything bagel with cream cheese. Now, thanks to her success in the Lay’s Do Us a Flavor contest, her favorite breakfast food has been transformed into a snack she can eat throughout the day. Lindsay’s Everything Bagel with Cream Cheese chip is one of three finalists in the contest, alongside Fried Green Tomato and Crispy Taco.

It was not that easy to get to the top, though. After submitting her flavor idea, she had to wait a few months before learning that she was a contestant. Then she became a semi-finalist before the final three were announced.

“I honestly, was just, over the moon excited,” she said. She was able to go to New York City to speak to the other two finalists and try their flavors as well.

Her flavor hit shelves on July 30, and Lindsay still cannot believe that Lay’s liked her idea as much as she did. “I had seen ads in the past,” she said. “I just never took that extra step.”

On October 8, she will find out if her flavor was enough to win over America’s heart. Until then, fans of her flavor can go to Dousaflavor.com to vote for the chip. If she wins the contest, Lindsay said she would use the $1 million prize money to help out her family and to pay off her student loans, since she just graduated from the University of Florida. Since becoming a finalist in the contest, Lindsay has advised others always to try new things because she says you never know what may come of it. “Anyone can win,” she said.