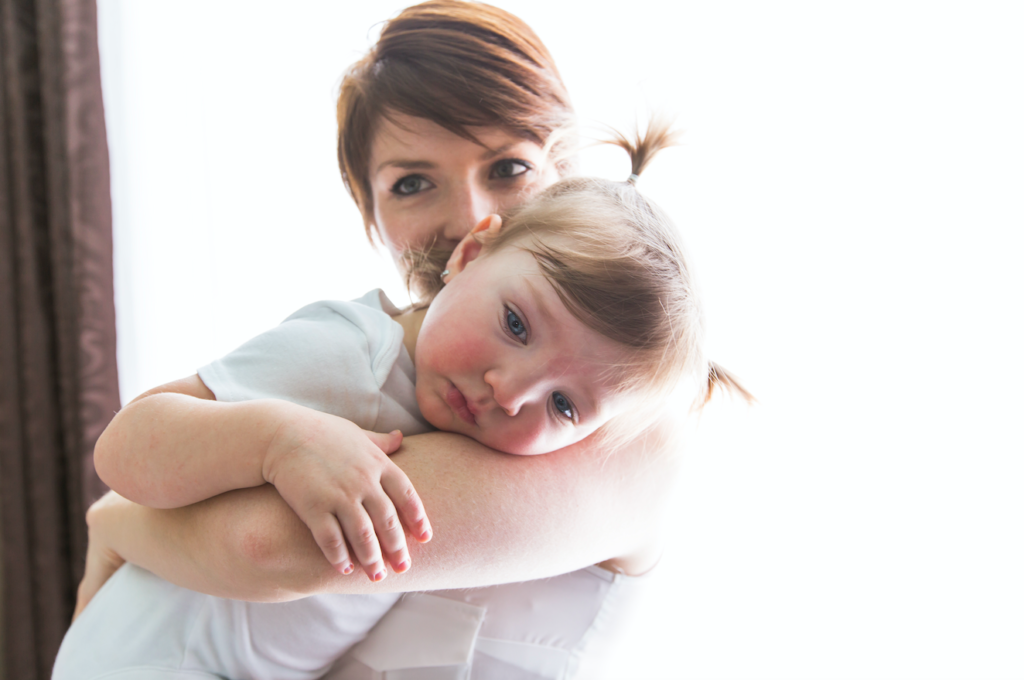 When I dropped my children off at preschool for the first time, I am sure I was much more upset than they were. They did not even seem to care that I was leaving — they were much more interested in playing with their new friends and toys. I was fortunate enough to have a rock star preschool teacher (thank you, Mrs. Marlie) who told me not to worry and that everything would be fine. Starting as young as infancy, separation anxiety can last into a child’s late elementary school years, but it typically peaks around 2 years of age. Usually once a child begins to understand that just because something or someone is out of sight does not mean it is gone forever, the symptoms begin to wane.

Ana Elsberry is a mom of two and assistant teacher for a 2-year-old class at Stepping Stones Preschool. She advised discussing the start of school and what that entails with your children ahead of time. Parents may also take their little ones to their new school prior to classes starting so they are more familiar with the area. But the day of, it is best to stick to a normal morning routine, give them a quick hug or kiss, say goodbye and leave. Hanging around and prolonging the goodbye only makes things worse for everyone, said Elsberry.

Jenny Bedner’s daughter had an especially hard time with separation anxiety as a 3-year-old. “She would cry nearly every day when we dropped her off at preschool,” she said. “Her teachers said she was fine later and enjoyed herself, but it was still hard seeing her cry.” Although Bedner agreed with Elsberry’s quick drop off routine, she said she understood if parents found it difficult leaving a crying child, as she often had to. In that case, she recommended asking your child’s teacher or classmate’s parent peek in on your child and provide you with some reassurance that he has calmed down and is OK.

Sending your child to class with a comfort object or family photo may help to ease his stress at the idea of being separated from you. Vivian Gonsalves, a clinical professor of early childhood education at the University of Florida, said that in her own daughter’s classroom there is a special area where the children’s family photos are displayed. That way if the children need a reminder of home during the day they can go over and look at them.