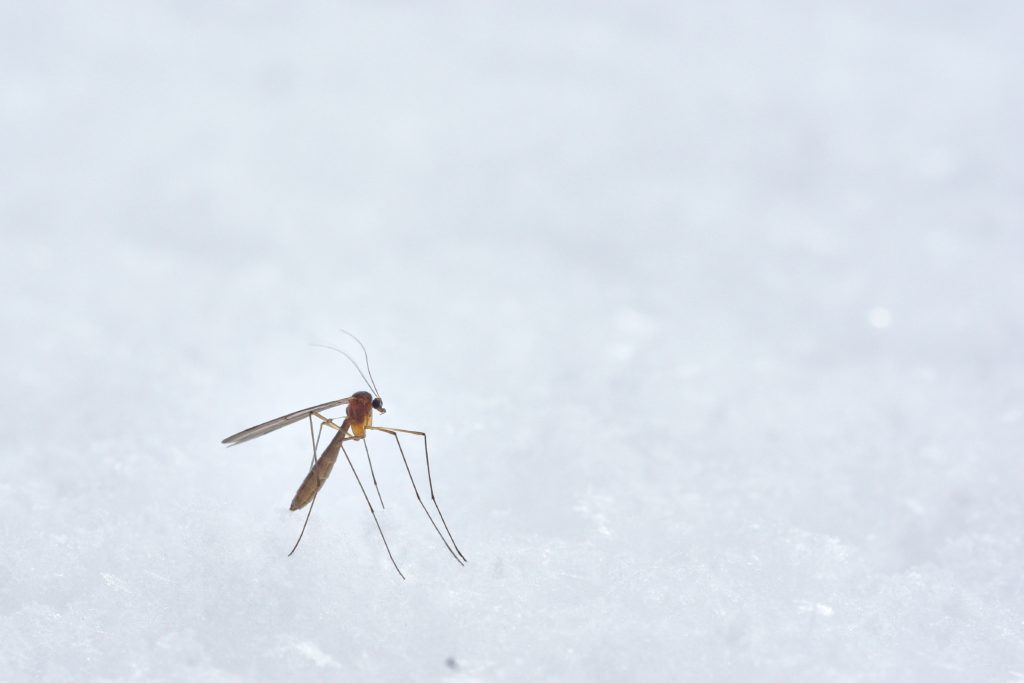 The year 2020 has already thrown us several curveballs, and we’re not done yet. Mosquitos carrying serious diseases have been found in Gainesville for the first time since the early 1990s, according to the City of Gainesville Public Works Department.

This species of mosquito, the Aedes aegypti, has been known to spread dengue fever, chikungunya, Zika fever, yellow fever viruses, and other disease agents.

They posted on their Facebook page on May 5 that the “yellow fever mosquito” was, “collected by the City of Gainesville Mosquito Control this week from downtown area for the first time since early 1990s. It can be recognized by white markings on its legs and a marking in the form of a lyre on the upper surface of its thorax.”

They urge the public not to panic, but to remain vigilant when it comes to the potential of these mosquitos carrying serious diseases. There have been no known transmissions of any of these mosquito-borne illnesses, so it is unlikely that citizens of Gainesville will contract them. However, it’s best to get rid of any standing water that may be present in your home, as well as any other “breeding containers” for mosquitos, such as flower pots, bird baths and other locations that may fill with water after rain. You may also want to keep an eye on yards, ditches and ponds near your home that may retain large amounts of water.

#TeacherTips: For Parents From Teachers!

Read Along with Julie Andrews on the Julie’s Library Podcast