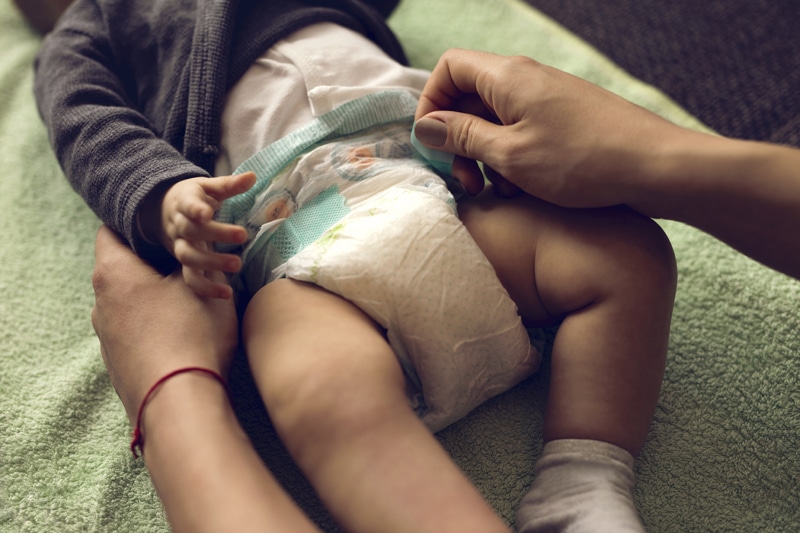 I have to admit, until I became a mom, I never gave excrement much thought. As soon as your first baby is born though, it becomes super important. The first one! Did they go? How many times a day? What did it look like? You find yourself discussing your child’s poop with your husband, mother and friends like it’s normal conversation. Why? It turns out that what is in your child’s diaper can tell you a lot about his or her overall health.

Stool can vary widely in color. One thing to note is that certain colored foods, drinks and even medications contain artificial or natural colorings that can and do change the color of poop. If you’ve ever changed your child’s diaper after she’s eaten John Deere green icing, you know what I’m talking about. Some color is normal; for example, the first few poops, referred to as meconium, are black and tarry in color. Also, breastfed babies have a mustard yellow, seedy look to their poop, while formula-fed ones have a more normal slightly brownish look. According to Johns Hopkins Children’s Center, bright red or black stools are ones to be concerned about because they can indicate a problem in the gastrointestinal tract. Also, in infants white, chalky or gray stools can be an indication of a liver blockage. In either instance, be sure to see your child’s pediatrician right away.

The texture of poop can give you a whole host of information. Normal consistency should be like soft serve ice cream or mushy snakes. If you consistently see hard pellets, large bumpy sausages or liquidly stool with ragged edges, things are not as they should be. You can reference the Bristol stool scale, an official medical chart that classifies feces into seven categories to give you a more detailed account of what to look for. Many parents make the mistake of thinking if their child goes every day they are not constipated. This can be misleading; large or hard-formed stools are a much better indicator of constipation. If you notice frequent or large amounts of mucus in your child’s stool, this can be a sign of an intolerance or infection as well. Your child should not have painful, hard-to-pass bowel movements.

I know, all poop smells bad, but really putrid, unusually foul or fishy smelling No. 2 can signal a problem. It can be just from a certain food or from bacteria in the colon, but if it is present frequently or accompanied by diarrhea or a large amount of it, it could be something else. Very stinky poop can be an indicator of indigestion, lactose intolerance or celiac disease. More commonly it can be caused by a food allergy or intolerance, or some kind of organism that doesn’t belong in the intestinal tract, like Giardia. Something to remember is that babies who are not eating solid food yet do not have much smell to their dirty diapers, but once the real food comes on board, so does the smell. Don’t be surprised by this change, it is normal. Just like with adults, things like travel, antibiotics and acute stomach bugs can cause changes in your child’s bowel habits.

If something doesn’t seem normal, contact your child’s pediatrician for advice. Making sure that your child is getting age-appropriate nutrition and is staying hydrated will keep things moving in the right direction. 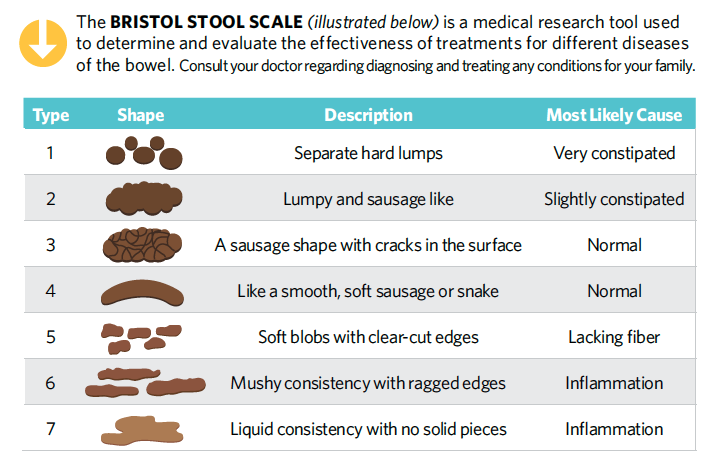