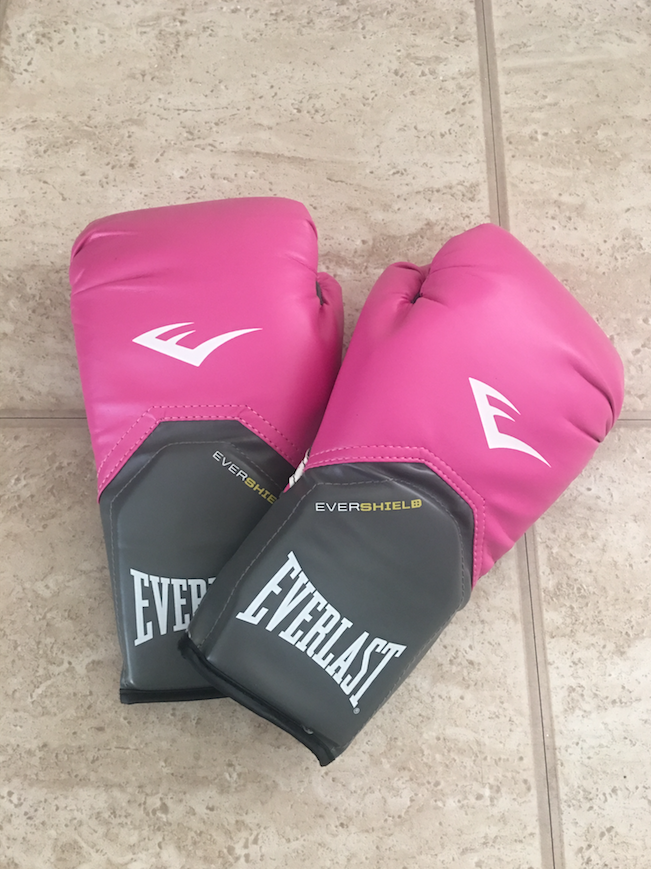 “No, let’s not get the blocks out right now,” I say.  He dumps the box onto the floor, and I give an exasperated sigh.

Just let him play with the blocks, it’s not a big deal.  He’s entertained now and I’ll make sure he picks them up later. Why did I even say no in the first place?

I shrug and continue making dinner, pretending not to notice the look of disapproval I am getting from my visiting mother.

“Finish your dinner,” I say, gesturing to the half-eaten plate in front of her.

She knows how her body feels better than I do, I suppose. No sense in force-feeding her something when she’s not hungry.

“Fine. Then clean up.” She joyfully takes her plate to the sink and goes to play with her sister while her grandfather informs me for the hundredth time that when he was a child they couldn’t leave the table until their plate was clean. I try not to roll my eyes.

It is a familiar situation to many parents today. We were raised very differently than we are raising our children.

My mother believed that no matter how minor the issue, a child had to be taught to listen to her parents 100 percent of the time without fail.  There was no changing your mind once a command had been given; if the child did not comply with no questions asked, she would be punished.

My father-in-law believed that any food not eaten was wasted, which was unacceptable.

Grandparents often have very rigid ideas as to how to manage a child’s behavior (and the necessity of doing so perfectly). I see things differently. I would rather not spend the vast majority of my time having negative disciplinary interactions with my children if it is not necessary. My goal as a parent is to raise kind, independent little people, not robots who blindly comply with every order given them. So sometimes an issue is not worth pressing. And sometimes it is. I will always step in if my child is being willfully disrespectful or destructive, or if they are putting themselves or others in real danger. But getting out a toy I did not want him to, or not finishing food she was not hungry for? Nah, not worth my energy or their happiness.

I find that this approach to parenting allows for a much more relaxed and happy relationship with my children. We aren’t spending hours in a battle of will. Instead we get to enjoy each other.

They also get the opportunity to learn a little bit about priorities. If I respond to my son taking his shoes off after I’ve told him not to with the same ferocity that I would respond to him hitting his sister, he is learning that the two situations have equal degrees of severity. That just might be how we end up with adults who fly off the handle when a server brings them the wrong drink or another car cuts them off in traffic. I would much rather he learn not to sweat the small stuff, and he will learn that by my example.

So, ask yourself what your goal is as a parent. What kind of adult do you hope to release into the world someday? Then every time your child commits an infraction, consider whether correcting it is consistent with your values or if maybe, just maybe, you could let this one go.