Home » latest post » Don’t Get Choked Up: How to Prevent Choking Incidents in Children 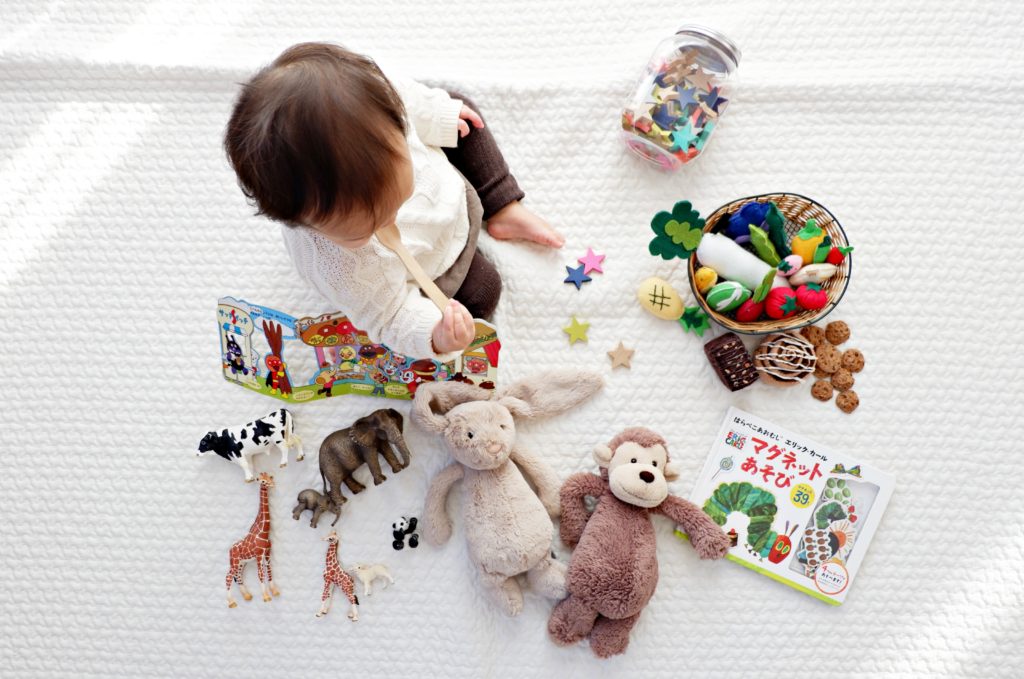 How many times have you said, “No, don’t put that in your mouth!” to your infant or toddler? Sometimes it is your car keys, other times it is “treasures” he found on the ground. Many of those found items pose a choking risk to children, but there are also many foods and other items parents and caregivers need to watch out for. We have some tips and things to look out for in order to prevent choking incidents in children.

According to the American Academy of Pediatrics (AAP), food accounts for more than 50 percent of choking episodes. In a 2013 study published in Pediatrics, researchers found that an average of 12,400 children ages 0–14 were treated in emergency rooms for nonfatal food-related choking annually. Hard candy caused 15 percent of episodes, followed by other candy at 13 percent. Meat other than hot dogs accounted for 12 percent of choking, as did bones.

According to the AAP, hot dogs are the food most commonly associated with fatal choking incidents. They are cylindrical, airway sized and compressible, allowing them to wedge into the entrance of the esophagus and completely block the airway. However, Allison McAlhany, pediatric nurse practitioner with Healthy Steps Pediatrics, said that any food can be a choking hazard if it becomes lodged in the trachea. Some other foods she said parents need to be mindful of include hard foods the diameter of your pinky, such as raw carrots, corn and nuts.

Aside from eliminating certain foods from your child’s diet, McAlhany added that food shape and size also play a factor. “Cutting foods such as grapes into quarters can greatly reduce the risk of choking,” she said.

Parents should supervise children during meal time to ensure they do not stuff their mouths full and chew thoroughly “Some of the time a child is in a rush, running around or talking while eating,” said McAlhany. Be sure that children are sitting down while eating and not running, walking, playing or lying down while food is in their mouths.

Parents should be aware of small objects that can cause choking, such as coins, buttons, marbles, small hair bows, rubber bands, pen caps, refrigerator magnets and pieces of dog food. Check recommended age ranges on toys to ensure they are safe for your children. Age range guidelines take into account the safety of a toy based on the possible choking hazard. Parents should also be wary of latex balloons — an object most small children love. If a child bites a balloon and takes a breath, he could suck it into his airway and choke.

What to do if your child is choking

First, get someone to call 911. If the child cannot breathe at all (the chest is not moving up and down), cannot cough or talk, looks blue, or is found unconscious/unresponsive, begin first aid for choking. If the child can breathe, cry, talk or cough, do not start first aid. The child’s normal reflexes are working and that means the airway can be cleared on its own.

If someone is choking, the American Red Cross recommends a “five-and-five” approach — alternating between five back blows and five abdominal thrusts, aka the Heimlich maneuver. Lean him slightly forward and give five back blows. If that does not dislodge the item, stand behind him and wrap your arms around his waist. Make a fist with one hand and put it above his navel. Grab that fist with your other hand, pull upward and give five abdominal thrusts.

If an infant is choking, the five-and-five approach is still used, but in a slightly different way. First, you want to assume a seated position, rest your arm on your thigh and hold the baby face down on your forearm. Then, using the heel of your other hand, gently but firmly thump the infant five times on the middle of the back. If the back blows do not work,

hold the infant face up on your forearm with the head lower than the trunk. Using two fingers placed at the center of the infant’s breastbone, give five quick chest compressions. If the airway opens but the infant does not resume breathing, begin infant CPR.

The AAP recommends keeping the following hazardous food items out of the diets of children 0–4 years of age:

How To Make Grandma’s Apple Turnovers

How To Have Fun In The Kitchen With Your Kids!

Teach Your Children Math Without Them Knowing