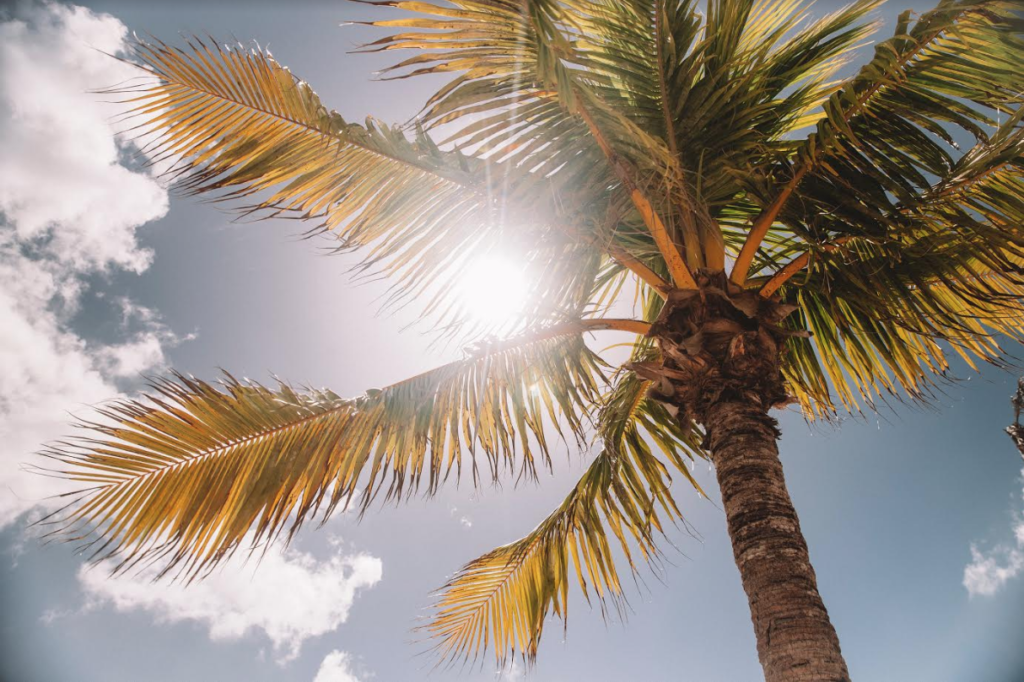 Your family may already be in full swing of summertime enjoying all the parks, rivers, lakes and pools, but we are not officially in summer yet. June 21 will mark the first official day of summer and you will have some extra hours in your day to fit in fun activities and to cross off items from your summer bucket list!

The first day of summer is generally a name given to the summer solstice, which is also called “midsummer.” The summer solstice occurs around the same time every year (typically June 21 but occasionally June 22) and is the longest day of the year due to a whopping 15-17 hours of sunlight.

The earth spins on a rotational axis, or geographical “pole,” throughout the year, creating the various seasons we know. When this pole is the most pointed at the sun for your geographic location, this creates a long day due to the closer proximity of that particular area to the sun. This is the summer solstice.

The only other time that the earth’s axis is pointed toward the sun is in December for the winter solstice for the Northern Hemisphere. At this point, the geographic location is the furthest away from the sun. This is the winter solstice and is the shortest day of the year. Once the summer solstice is complete and your location has experienced its longest day of the year, the daylight begins to decrease a little bit each day until there are more hours of darkness than sunlight.

In Gainesville, Florida, the amount of sunlight on June 21 will be on the shorter end of the spectrum of a summer solstice with only approximately 14 hours of daylight. The closer to the equator you are, the shorter your light hours will be compared to other places around the globe.

Meanwhile, the parts of the world within the Arctic Circle, which are the nearest to the North Pole that is directionally oriented towards the sun during the summer season, have the longest days of the year, and experience 24 hours of daylight during the summer solstice.

So seize the extra hours and fit in some more fun with your little ones as you formally usher in the summer season!