Home » latest post » Should You Feed Your Baby Peanuts? 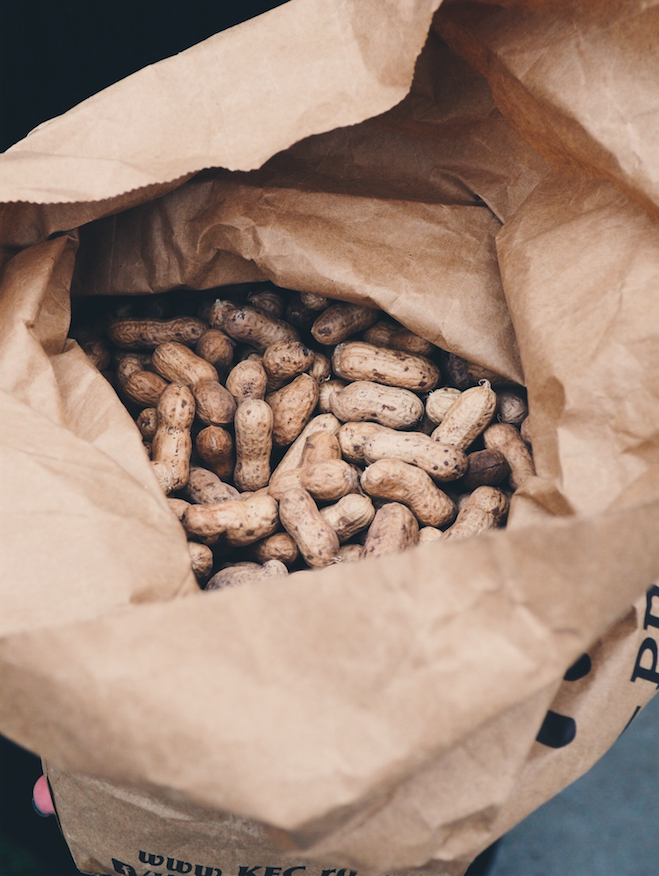 Attention parents! It is now OK to feed peanut products to infants as early as 4 months old!

Although it used to be thought best not to feed infants any peanut products in their first year, a clinical trial conducted in 2015 showed just the opposite. Introducing peanut-containing foods to infants at high risk for developing a peanut allergy led to an 81 percent reduction in the development of a peanut allergy, according to the National Institute of Allergy and Infectious Diseases.

Babies with severe eczema or an egg allergy have an increased risk of a developing a peanut allergy, so it was once thought best for them to avoid peanuts altogether. Now, however, it is advised to feed babies with these risk factors about four teaspoons of peanut butter each week. At-risk babies who were fed peanut butter early were 80 percent less likely to develop a peanut allergy by the age of 5 than children with similar conditions who avoided peanuts. Even after the children stopped having the weekly teaspoons, the benefit held up.

If you are interested in introducing peanuts into the diet of your baby early on, the NIAID released a summary for parents and caregivers as well as guidelines to follow to ensure everything goes smoothly.