Home » latest post » The Dangers of Drinking: Talking to Your Teen About Underage Drinking 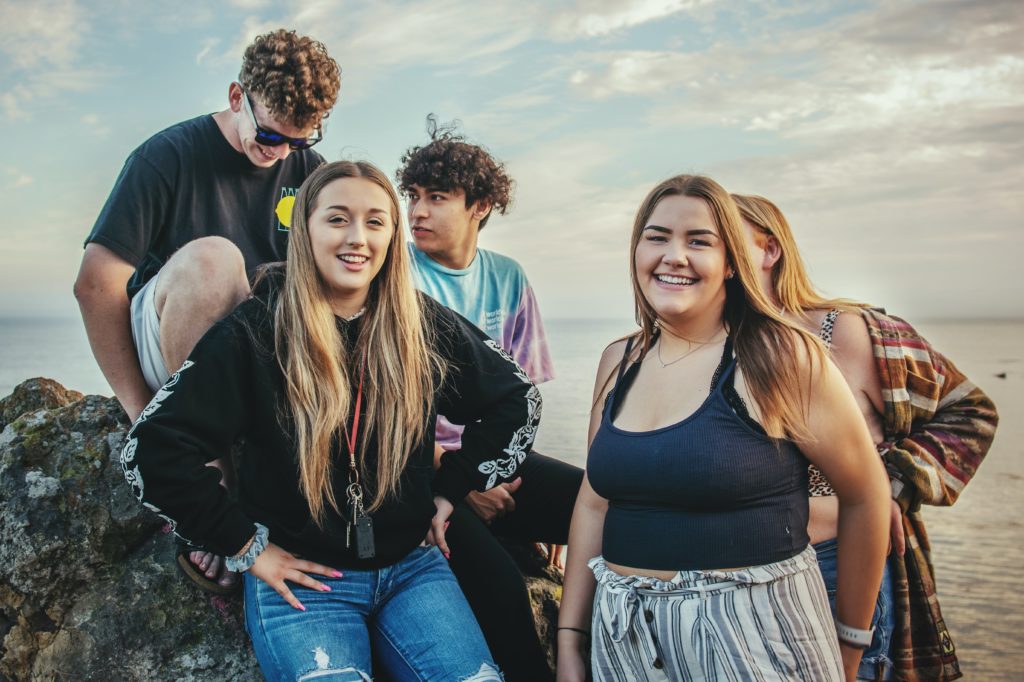 Parents worry about their children. That it just a fact. And once a child moves into their teen years, many parents start to worry that their child might try alcohol. Although parents cannot be with their children every second of the day, they can offer them the tools and advice to try to prevent them from underage drinking. One of the best ways parents can prevent alcohol use is by keeping an open dialogue and talking to their kids about the health and safety risks involved.

Gainesville Police Department Public Information Officer Ben Tobias said there isn’t a “right age” for when parents should talk to their kids about underage drinking. “Each kid is going to be receptive to this information at a different age,” said Officer Tobias. “When parents think that it’s an appropriate time to speak with their children about the dangers of underage drinking, they should do so.”

To try to prevent your teen from joining this statistic, try having ongoing conversations about the issue. Movies, TV shows and news stories can be a good starting point for these conversations. Try to avoid lecturing, but make it clear you are not OK with your teen drinking alcohol. Ask open-ended questions, such as “Why do you think those kids were using drugs?” or “Have you ever been offered drugs?” to get the conversation started.

Parents should remind teens that while drinking alcohol might not seem like a big deal, it is a powerful, mood-altering drug that slows down the body and mind, impairs judgment, slows down reaction time and affects vision. Not to mention, it is illegal for them to consume. Tobias said parents should also let teens know how quickly the effects of alcohol can occur. “Underage folks don’t realize that by the time they’ve had six to seven drinks that they have gone way too far,” he said.

And therein lies the dangers. Safety risks of underage drinking include many things from DUI incidents to cases of alcohol-induced sexual assault, Tobias said. “It really is incumbent upon parents and teachers to help their kids understand the risks and dangers of drinking underage before law enforcement has to step in,” he said.

Alcohol use can also cause severe injuries that lead to an emergency room visit. A report from the Substance Abuse and Mental Health Services Administration found that in 2011 alone, about 188,000 people under 21 visited an emergency room for alcohol-related injuries.

According to the NIAA, a person who begins drinking as a young teen is four times more likely to develop alcohol dependence than someone who waits until adulthood to use alcohol. Drinking at a young age can also potentially affect brain development, since research has shown that our brains keep developing well into our 20s. Per the NIAA, alcohol could affect brain structure and function, which may cause cognitive or learning problems and make the brain more prone to alcohol dependence.

6 Ways to Prevent Your Teen from Drinking, per NIAA

JUULs And Teens: The Vaping Epidemic

Why Should You Use Sunscreen To Protect You From The Sun’s UV Rays?