Home » latest post » What Did She Say? Defining Teen Slang 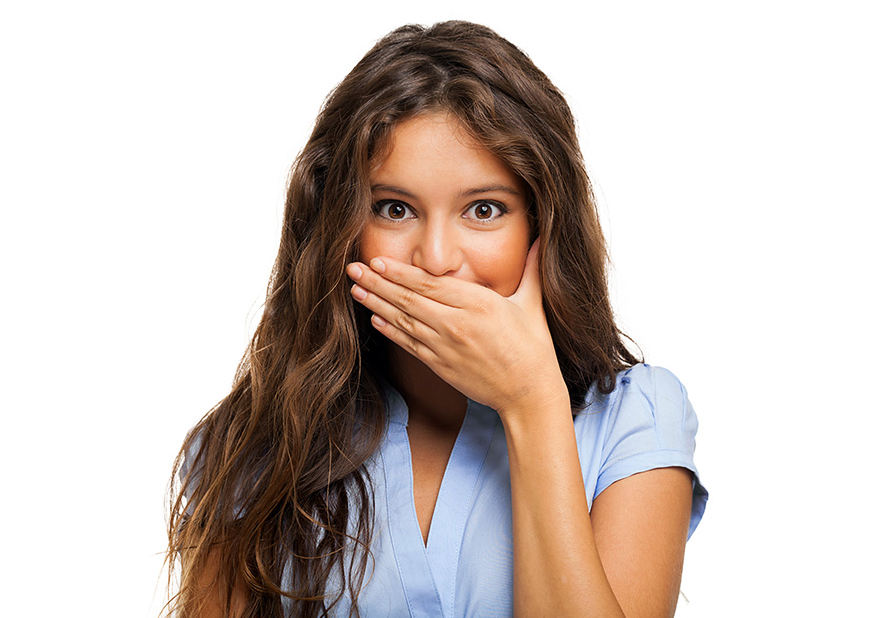 These days, it seems like teens have a language all their own. With shortened words, acronyms, conjoined words and words that almost seem to appear out of thin air, it can be hard for parents to keep up with the hip lingo. So, to help you out the next time you just can’t figure out what the heck your teenager is saying, here is a brief guide to some of the more common slang teens use today.

Teens love to play Dr. Frankenstein with words these days. They’ll mash up any number of words, and sometimes the results seem truly monstrous, especially if you’re a language lover.

Texting often leads teens to shorten words, and it’s when those shortened words make the jump from online to everyday language that parents can get confused. Sometimes the abbreviations are intuitive, but other times they just sound like gibberish.