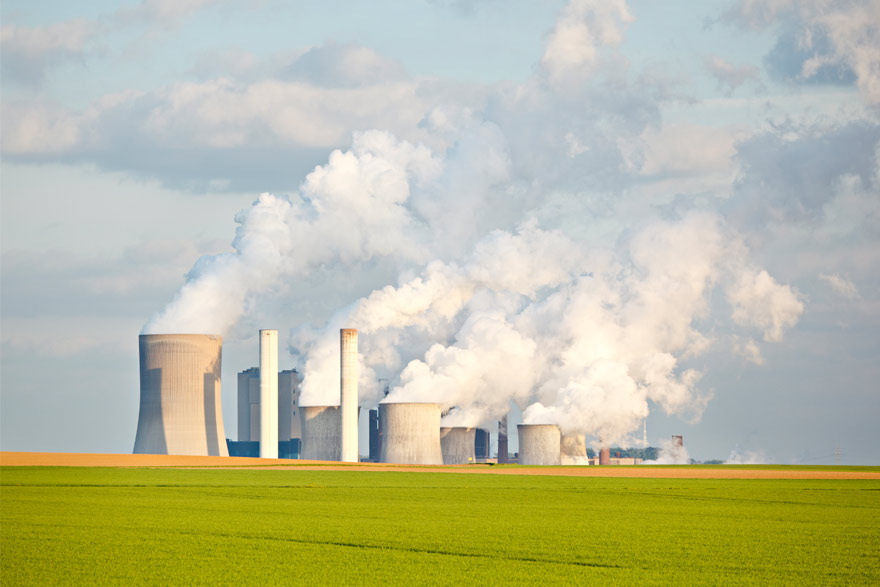 Understanding the State of the Planet for Earth Day

The experts have come to a blatant conclusion: global warming is real and humans are the main cause. The Environmental Defense Fund has stated that the damage being done is primarily the result of deforestation and burning fossil fuels — but what can the average person do about this? Understanding how the human race is negatively impacting the Earth is the first step to improving the problem and making Earth Day something to celebrate once again.

Fossil fuels (i.e. coal, oil, natural gas) are the primary energy sources in the United States, accounting for about 85 percent of the energy sources used, according to the Union of Concerned Scientists.

Burning fossil fuels negatively affects the environment by trapping heat within the Earth’s atmosphere. Over the past 150 years, carbon dioxide levels in the atmosphere have increased by more than 25 percent, causing the global surface temperature to also increase.
This change is not due to nature alone; human activity
is largely the cause.

If carbon dioxide levels continue to increase, the Earth will continue to get hotter, possibly resulting in extreme weather events. In Florida, for example, sea levels could rise from the melting glaciers, covering populated areas.

Trees play an important role in absorbing greenhouse gases, like carbon dioxide. With fewer trees, the levels of greenhouse gases will continue to rise more rapidly, increasing the effects of global warming.

WHAT CAN HUMANS DO?

One way or another everyone contributes to the increase in greenhouse gases in the atmosphere. Simply by driving to work or cooking a meal, humans are contributing to the climate change.

Even though people have to continue to go to work and cannot stop eating, there are ways to reduce carbon emissions and decrease harm to the environment.

TIPS FOR REDUCING YOUR CARBON FOOTPRINT

According to the Nature Conservancy, a carbon footprint is the amount of carbon dioxide and other greenhouse gases a person’s lifestyle generates each year. Below is a list of tips to decrease your footprint:

Save files and email them instead of printing (If printing is a necessity, print on both sides of the paper)
Bring lunch instead of driving to pick up food
Carpool, bike or walk to work
Open office windows to save energy