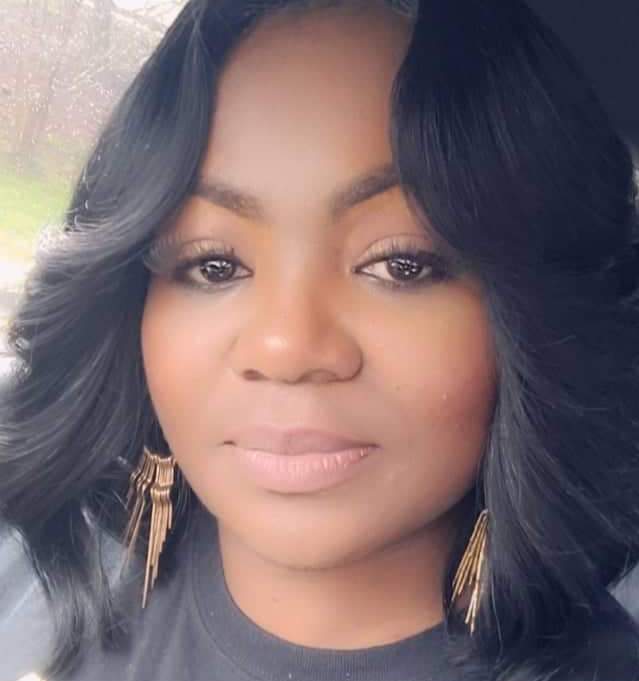 Chanae Jackson is known as The Accidental Activist. As a woman and as a mother, she was inspired to take on advocacy work within the community.

“It was born out of me trying to proactively get involved in order to number one, get a seat at the table, but to highlight voices that are normally missed when we’re at the table, to give people different perspectives,” Jackson said.

Her background work was pushed into the limelight, when in 2018, her son was stopped by officers in Alachua County. As a young, Black man, they felt he was detained without cause. Jackson quickly took on an advocate position, highlighting the injustice that took place. All charges were dropped.

Since then, Jackson has mobilized the community in numerous ways through education advocacy; speaking at school board meetings on behalf of primarily the Black community but also rural communities. She attends school meetings with parents to help advocate for their children. Jackson also works related to criminal justice; standing up for justice against inmate abuse, promoting policy changes and assisting people who have been wrongly arrested.

She is the Co-Founder of a number of advocacy organizations including Florida Forward, which engages BIPOC youth in queer communities and engaging them in the political process. At Shands, she does work with the Cervical Center, trying to help improve the mortality rates and outcomes of Black women diagnosed with cervical cancer.

Her list of involvement and activist work is lengthy, and Jackson has dedicated herself to advocating for community members that need it the most.

She believes it’s important for women to amplify their own voices.

“Throughout history, it’s always been taught that we really don’t have a voice,” Jackson said. “Too often when we have our voices, when we speak with boldness, if we are emotional, that means… they try to water our message down.”

To her, being a woman means wearing all of the ills of the world on our shoulders. It means, as a Black woman, having to exude strength in very difficult times. It means having to maintain composure and remain measured. Women, she said, are able to de-escalate situations just by existing.

“It is a superpower,” Jackson said. “Sometimes it’s a necessary superpower even with the levels of compassion and nurturing that women innately have.”

She encourages young women to do everything unapologetically and with boldness. She’s the person that believes girls should be taught to cuss.

“Whatever is innately in you, don’t let anyone water that down,” Jackson said. “You move in the manner in which, whatever your heart desires.”