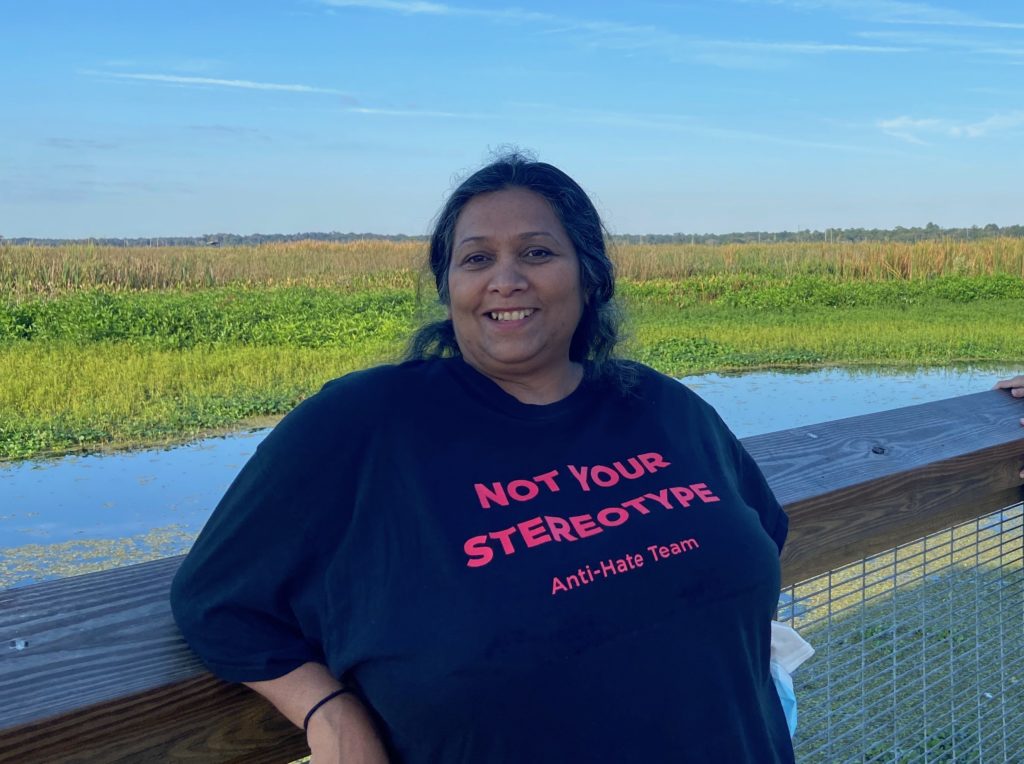 Jyoti Parmar remembers her first moment of activism. She was about 12 years old and competing in a race in her neighborhood in India. She stood in a line with other kids, staring at a shiny new bike that was the promised prize for the first place winner.

“I was a fast runner, and I saw that bike, and I wanted it, and I ran my little heart out, and I won the race,” Parmar said.

When she reached the end as the winner, she prepared to be given the bike, but instead was told: “oh, the girls’ prize is something else, something more fit for a girl.”

She knew this was unfair, so Parmar cried and threw herself at the bicycle; wrapping her arms around it, she refused to let go. There was big drama, and the parents rushed to handle her. She walked away without the bike and instead a new title: feminist.

The following year the same race was held, but this time, at the finish line, were two shiny new bicycles — one for the girls and one for the boys. While Parmar did not participate in this race, she knew she made a difference.

“My mom basically told me ‘you did this Jyoti … it was because you spoke up and expressed how unfair this was that this happened,’” she said. “It’s the little things that make a difference.”

Since her first feminist moment, she has believed that one person can make significant change. This moment determined her commitment to justice, she said. 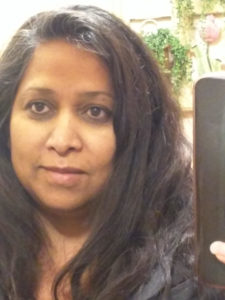 Now, she works for the Anti Hate Team of North Central Florida Indivisible, using love to support and amplify diversity in society, she said. This is done through workshops and advocating to different organizations. She’s also involved with the Gainesville Immigrant Neighbor Inclusion Initiative. This initiative recently released a report asking for language access services to reduce obstacles for immigrant students. She also works to help students, most recently supporting those who participated in a protest against the “Don’t Say Gay Bill.”

She has worked to educate on the ways in which there is prejudice against Asian people and increasing violence against them. This work often brings her in front of the line of fire, she said, and as a woman, she’s had to learn early on how to be resilient.

“We learned early, and we learned often how to negotiate our way through hostile spaces or just around obstacles,” Parmar said.

It is critical for women to be a strong voice for the community while also entering spaces where decisions are made, she said.

“The informal, unpaid advocacy work is being done primarily by women,” she said. “The decisions are being made primarily by men. The people in power … don’t share our experiences.”

Despite this challenge, she believes it’s an exciting time to be a woman. Women have made so much progress in terms of equality. We can look across the world and see women fighting for their basic rights, and we are able to support and help them, she said.

However, there’s a lot of work that still needs to be done. Women still face prejudices and large responsibilities.

“Women’s rights are human rights,” Parmar said. “There is no being a woman without being engaged in the full human spectrum of activities, and everything concerns us and affects us differently because of our reproductive capacities and the prejudices that are out there about what women should or should not do.”

Her advice for younger women is to stop removing themselves from the competition for fear of being under qualified or for concerns regarding a marginalized identity.

“If you are not in there competing and fighting for your space, you are not going to get it,” she said. “Never let yourself think that I am not good enough to do this. You have to try.”