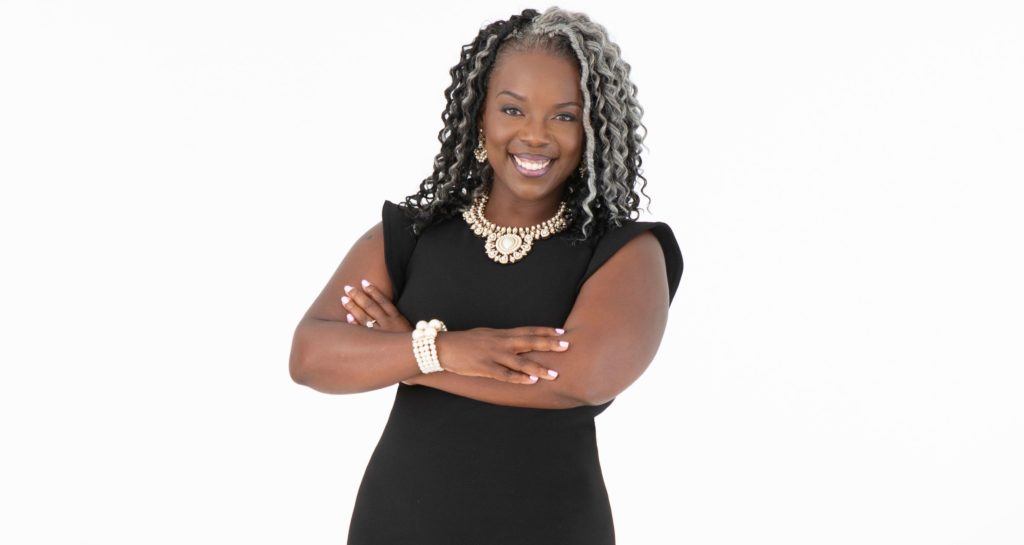 Kandra Albury is the founder of Kids n’ Capes, a nonprofit organization, that works to help prevent and raise awareness of childhood sexual abuse, bullying and illegal drug use. She wants to teach children, early on, how to become their own advocates.

“It’s one of the works I’m most proud of as a survivor of childhood sexual abuse and growing up around illegal drug use,” Albury said.

The communications professional is also co-founder of More Than Expected Publishing, which has a clientele that spans across the US and is made up of mostly women of color.

“This tells me that our stories matter in the marketplace,” she said.

She wears several more hats, volunteering with UF Health, the Project Continuity and the Cervical Sisters, to help raise awareness of cervical cancer particularly in women of color.

“I think advocacy work is advocacy work,” Albury said. “So whether you’re advocating for children or the health of women of color, it impacts us as a community as a whole.”

Growing up in a single-parent household with her own mother as the prime example empowered her to take on this work along with becoming a mother herself.

“I saw my mom lead a whole household with four kids … so from fixing her car that would not start … launching her own in-home childcare center was a big deal,” she said. “Watching my mom evolve as an independent leader really, really inspired me.”

Throughout her whole life she was inspired by the women around her whether they were in her church, teachers or authors. Women, she believes, are the givers of life and the nurturers of the community. Now, it’s the time of the woman, she said after having been in the background for too long.

Women, especially women of color, lead differently, she said. This leadership should be celebrated.

She advises young women to find a mentor and to explore whatever path they wish to have.

“Don’t even think about what you can’t do, but maximize the idea of what you can do,” she said. “You can do it because others have done it, and it’s just the thought of blazing a trail that could be your own, but making it wide enough for others to follow.”