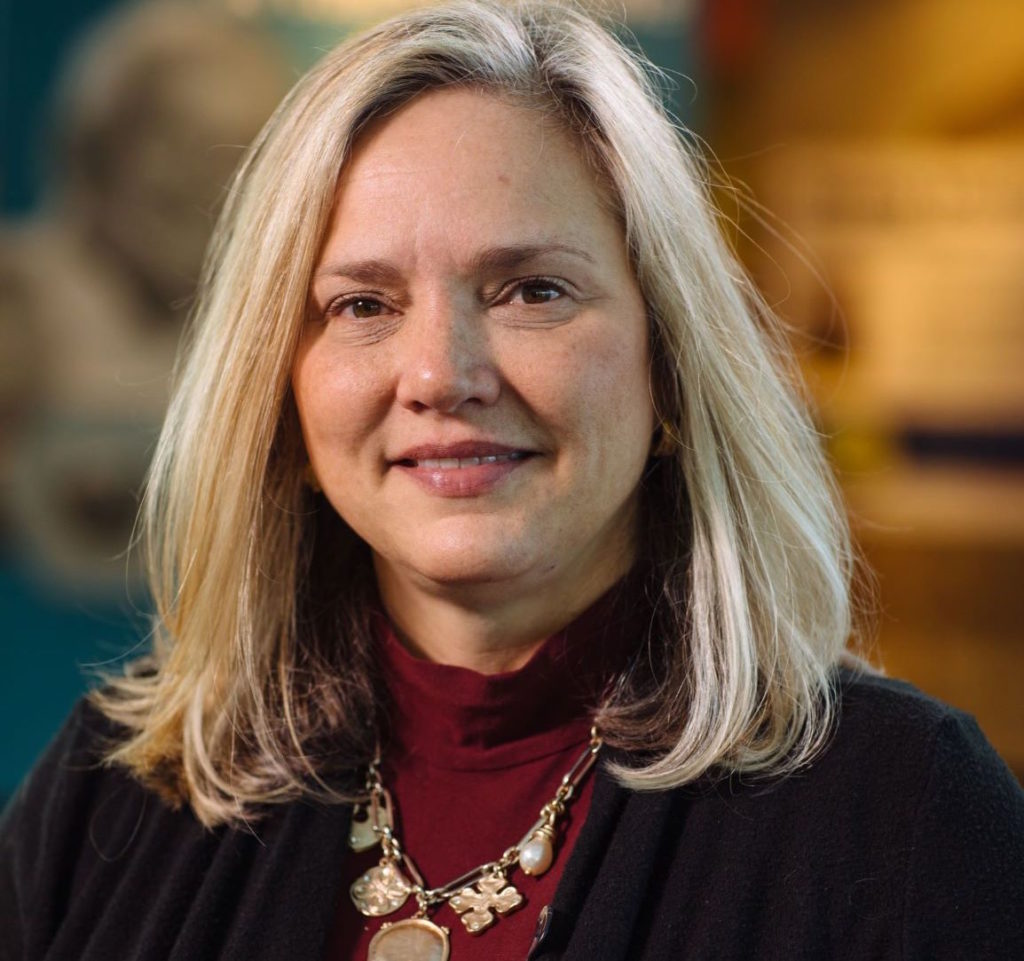 Stephanie Bailes, President and Executive Director of the Cade Museum for Creativity & Invention, was recently named one of the top museum influencers in 2021 by Blocoloop 50, an organization that recognizes the work of museums and theme parks with innovation, passion and drive. Bailes joins other top leaders such as the President of the Louvre and the Director of the Smithsonian National Museum of African Art among others in this prestigious recognition.

Bailes began working at the museum in 2017 and helped direct the path that led to the Cade opening its doors to the public in 2018. During COVID-19, while many businesses suffered, the Cade Museum did what it does best – creation and innovation! They adapted to the circumstances and were able to create meaningful virtual offerings. Concerned with the lack of internet access for children in some lower income housing communities, Bailes partnered with COX Communications, the Gainesville Housing Authority and the Community Foundation of North Central Florida to bring free internet to homes with school-aged children in subsidized housing.

As the Cade prepared to re-open to the public, Bailes worked with a start-up called Violet Defense to install UV disinfection technology in the museum to kill germs and improve the safety for visitors.

“It is an incredible honor, as well as humbling, to be included on this list of international influencers in the museum field,” says Bailes. “I’ve dedicated the last four years of my life working to bring the Cade Museum to reality and it does feel satisfying to have that commitment recognized.”

Go Gluten-Free With These Tasty Snacks

Eye Health for Kids at Every Stage