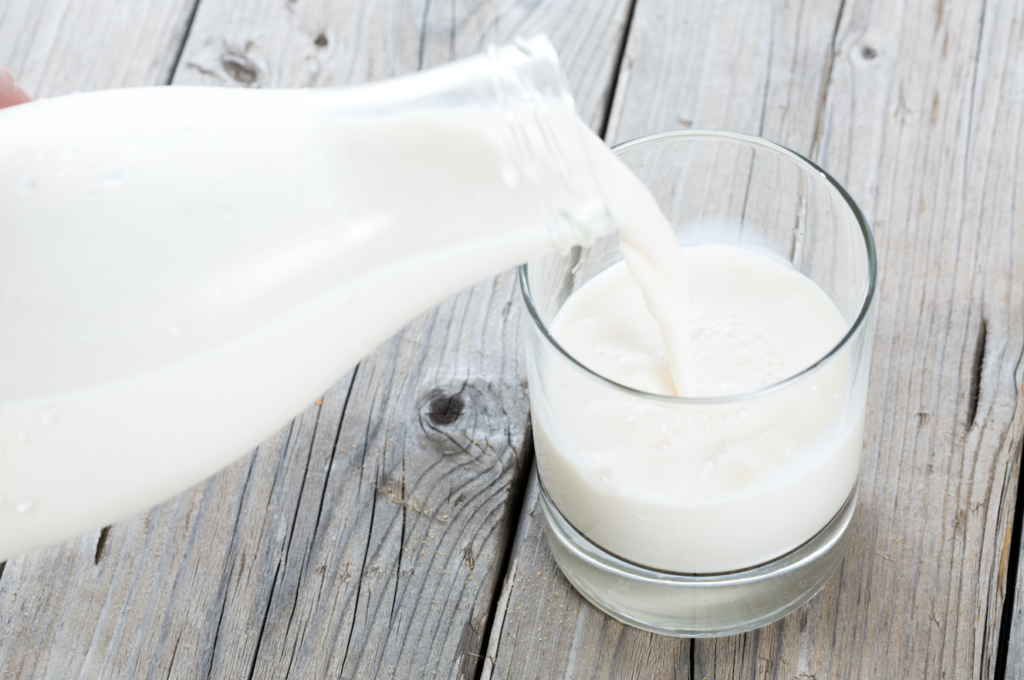 Calcium deficiency in children is a growing trend worldwide, including in the United States. A study published in the journal Pediatrics showed that most children over 8 years old do not get a sufficient amount of calcium, which could increase their risk of developing osteoporosis at a later age. Osteoporosis affects about 10 million Americans and puts them at risk for breaking bones.

Evidence from a Mayo Clinic study shows that children are breaking their arms at a higher rate than they did a generation ago. The study’s researchers suggested that possible culprits could be less time in the sun, which would cause a vitamin D deficiency, as well as the consumption of less dairy products and more sweets and soft drinks. The American Academy of Pediatrics (AAP) has advised that parents have their children’s bone health and calcium intake assessed by their pediatrician to ensure the prevention of broken or brittle bones.

“Childhood and adolescence are the most important times during a person’s life for building up bone mass. This process peaks especially during adolescence, and bones usually reach their maximum strength density by age of 18 to 20,” Olga Mas, a pediatrician at Gainesville’s Alliance Pediatrics, said.

“Eating for healthy bones means getting plenty of calcium and vitamin D rich foods. Dairy products including whole or low-fat milk, yogurt and cheeses, which are by far the best sources of calcium,” she said. “Most people can achieve the recommended dietary intake of calcium by eating three servings of dairy per day for children and four for adolescents.” You can also get your calcium from non-dairy foods such as broccoli, collard greens, almonds, and calcium-fortified orange juice, cereals and tofu.

As children head into adolescence and their teenage years, they may view these types of calcium- and vitamin-D rich foods as fatty and unhealthy, especially teenage girls, said Mas. It is helpful to remind them that low-fat dairy and skim milks can provide just as much calcium and vitamin D.

Increased screen time also means that children are not going outdoors as often to receive vitamin D from the sunlight. A 2017 report from Common Sense Media shows that on average children up to age 8 receive a little more than two hours of screen time per day and 8- to 12- year-olds receive above 4 and a half hours per day. Less time for physical education in schools as well as concern for safe spaces for adolescents to play may also be impacting the rates of calcium deficiency as well as obesity.

Prolonged vitamin D deficiency can also lead to rickets, a condition that is a weakening of bones in the body. Signs of rickets include delayed growth, weakened muscles and bone pain. The Centers for Disease Control and Prevention estimates that there are five cases of rickets per 1 million children 6 months to 5 years of age. This is surprising as rickets was said to be eradicated in the 1930s.

The AAP recommends that parents talk to their pediatricians at annual checkups to assess the calcium and vitamin intake of their child or teen and visit them immediately if they have concerns about their bone health or their child exhibits signs of a rickets condition.

Should Your Kiddos Learn Computer Programming And Coding?

Phones Vs Spending Time With Your Kids

Lose The Pooch: How To Correct Diastasis Recti

When Should You Start Tummy Time With Your Baby?