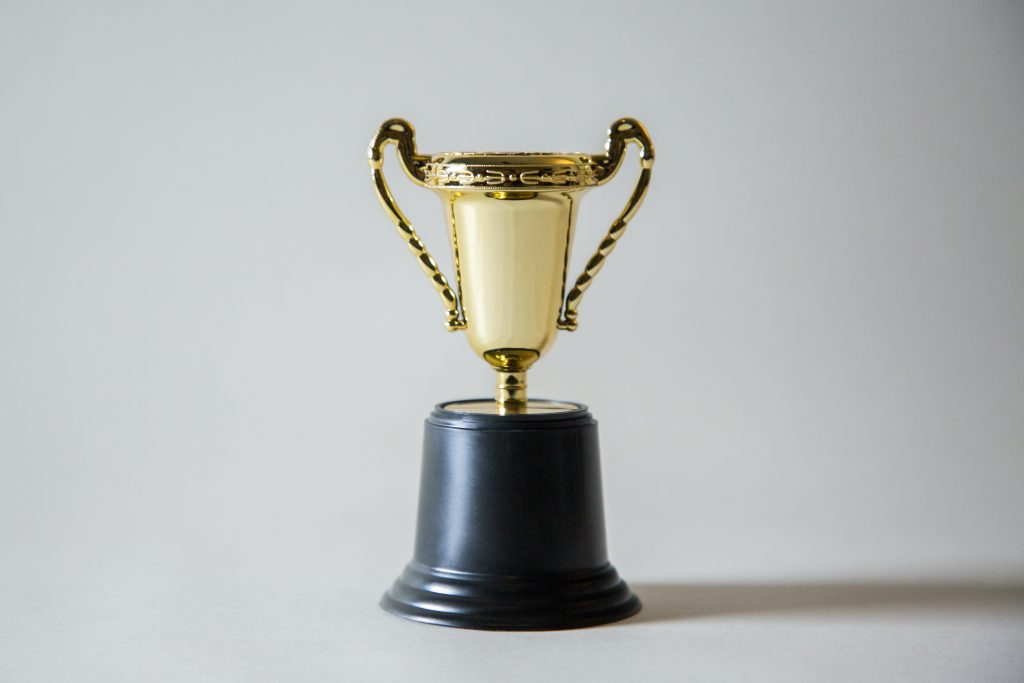 Competitive children can turn everything from brushing their teeth to eating their vegetables into a contest?

Competitive children want to win at whatever it is they’re doing, which can be a huge motivator. A study published in “World Conference on Computers in Education Vol. 6” found that kids have significantly higher levels of motivation when some form of competition is involved in the task they are doing.

Why are kids competitive?

Competitiveness can be viewed as a spectrum; some kids lack the desire to win at everything, while others are hypercompetitive.

Competition is an extrinsic incentive, meaning it is an outside motivator that encourages people to adopt a behavior, according to Sander van der Linden Ph.D., an assistant professor of social psychology at the University of Cambridge.

Contests and competitions can encourage kids to push themselves to be the best they can be at whatever it is they’re competing for.

The downside of competition

Although competition can be motivating, there can also be a downside. Usually, behaviors encouraged by competition only last while the competitive aspect is present. Once the competition is over, the adopted behavior ceases, according to Linden.

Competition can also apply in school. Most kids have to partake in standardized testing, whether they want to or not. It can be difficult to motivate your child to do well on these tests, as some kids don’t prioritize their grades. If grades aren’t enough of an extrinsic motivator for your child, you can use their competitive nature to their advantage. Encourage them to try their best on their standardized tests by creating an incentive. While standardized testing is not a competition, your child is competing with themselves to score as high as they can.

Using competition to your child’s advantage

If your child has a competitive spirit, you can use it to their advantage by encouraging them to be the best they can be. By having them compete with themselves, constant improvement is the extrinsic motivator. A competitive spirit coupled with love can help your child excel in life.