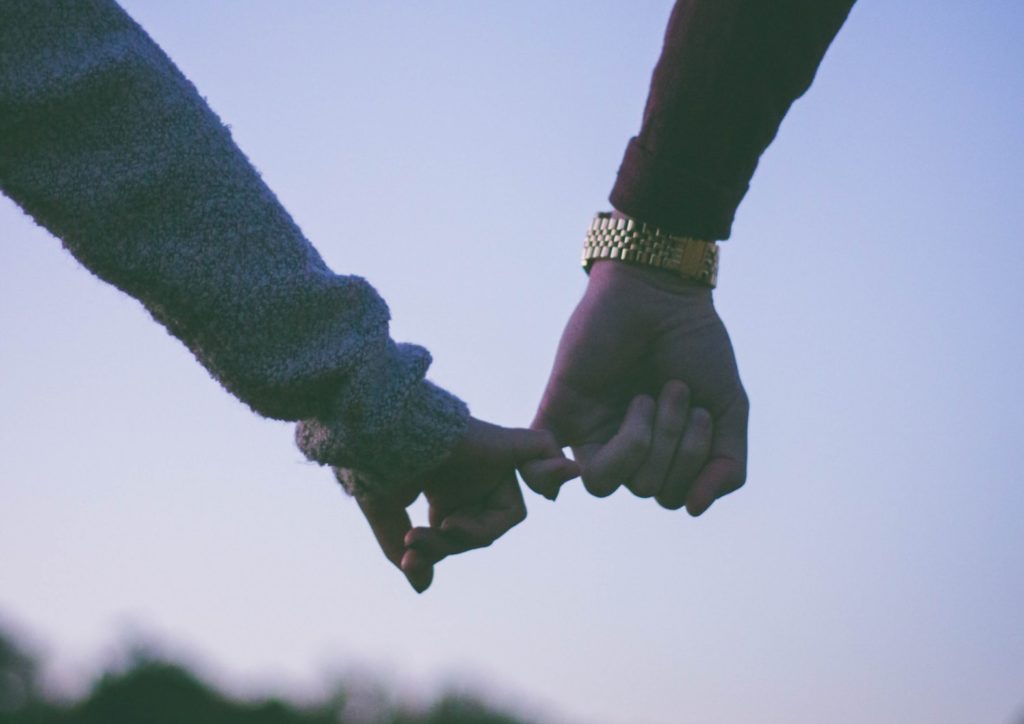 Every couple argues. Even the healthiest, happiest couple bickers from time to time. Having a disagreement can help a couple improve their communication, resolve misunderstandings and express their feelings. However, it is easy to get caught up in your emotions during an argument, and before you know it, it can escalate to a full-blown fight. In my work as a mental health counselor, I have seen many couples who say, “We just fight all the time. We can’t seem to just have a normal conversation without it getting out of control.” Sometimes, one spouse will become submissive and give in just to avoid arguing. This isn’t healthy either because after a while, that person will develop resentment toward the other. When couples come to me with this issue, one of the things I do is help them develop a list of “fair fighting rules.” This helps them collaborate together and find things they both agree to, thus leading them to start working with each other, instead of against each other. Here are some common examples of “fair fighting rules.”

You are on your way to dinner at your sister’s house and your spouse realizes he forgot to pay a bill that was due today. You accuse him of being irresponsible and he thinks you should take on more of the financial responsibility. You are both heated as you walk into your sister’s house, and everyone notices the tension.

Obviously, this was not a prime time for you to have a discussion about nances. So, instead of ruining your evening, agree to put things on hold until you have time to discuss it further. Schedule a time when you can both sit down and discuss the nances as a team without any interruptions.

It is hard to talk to someone when their back is turned or when they are distracted with something else. Sit down on the couch or at the kitchen table and face each other. Make eye contact and nod while the other speaks, which expresses that you care about what he/she has to say. You do not have to agree, but make it clear that you are listening. If possible, reach out and touch him/her gently on the hand or shoulder to enhance the emotional intimacy and remind each other that you are on the same team.

No name-calling. Period. Cursing and labeling will only escalate the argument and may force the other person to shut down. Make use of “I” statements. Instead of saying, “you need to take more nancial responsibility,” change it to an “I” statement. “I would feel less stressed if we shared responsibility of the finances.” Moving just a few words around decreases defensiveness, gives you ownership of your feelings and focuses on the problem.

Reflective listening is also an important part of communication. Basically, it is paraphrasing what your spouse has already said so he/she knows that you heard correctly. It feels silly at first and it definitely takes practice, but it is an effective tool to decrease misunderstandings.

If you nd that you are using these rules and your argument is still escalating, recognize it. “I think we’re getting too heated, and I don’t want us to start saying things we will regret later. Can we place this argument on pause until we both cool down?” Again, you are showing that you care for the other person’s feelings and your relationship. You are also recognizing your own role in the argument. There may also be times when you will have to agree to disagree. Pick your battles, but always remember that you are on the same side.

Hungry, Angry, lonely, Tired — all of those factors combined make us more vulnerable to things like arguing, eating too much and drinking too much.

Abuse is NEVER OK in a relationship. If you are in an abusive relationship, call the National Domestic Violence Hotline at 1-800-799-7233 for help.