Home » latest post » Watch the ‘Great Conjunction’ of Jupiter and Saturn Next Week! 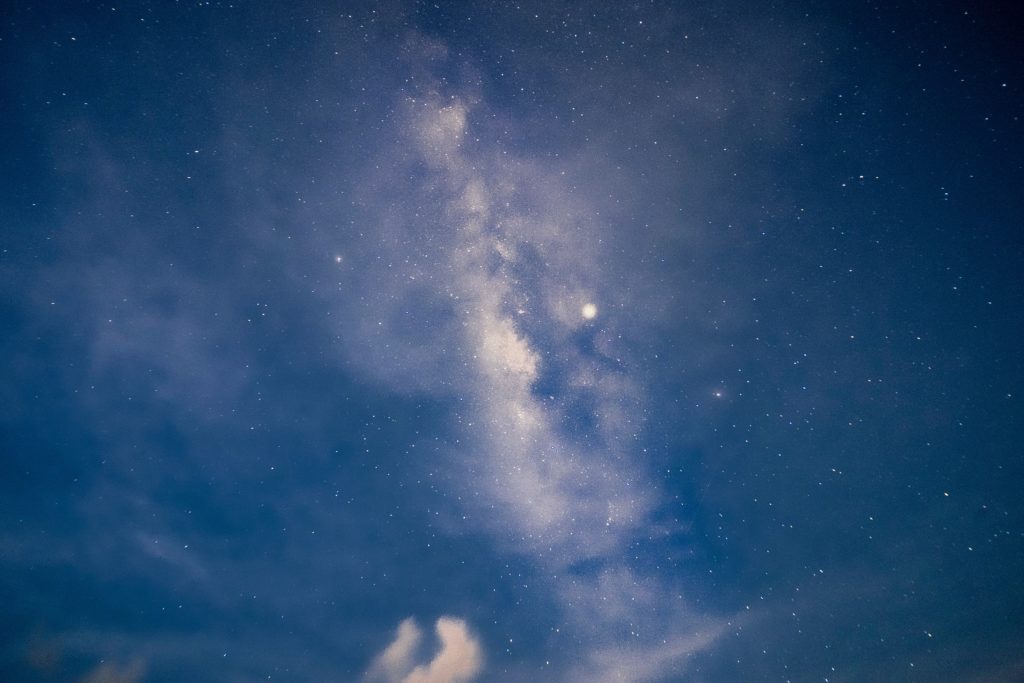 As if 2020 couldn’t get any more interesting, a space phenomenon that hasn’t happened in almost 400 years is set to take place next week! The ‘great conjunction’ of Jupiter and Saturn will happen on the start of the winter solstice, December 21.

“This year, the solstice happens to converge with a ‘great conjunction’ that some have christened as an early ‘Christmas star’ because of its occurrence near the holiday,” according to Space.com. “Jupiter and Saturn will appear the closest together in the night sky in 4 centuries.”

If you want to catch Jupiter and Saturn on the 21st, NASA says to look for the planets low in the southwest within the hour after sunset. You don’t want to miss this once-in-a-lifetime sight!

The two planets will seem so close to each other because their orbits will appear to “lineup” from a point of view from Earth. These planets have not been this close in the night sky since 1623, and they won’t appear this close again until 2080, according to NASA.

“On December 21st, the two giant planets will appear just a tenth of a degree apart – that’s about the thickness of a dime held at arm’s length!,” according to NASA. “This means the two planets and their moons will be visible in the same field of view through binoculars or a small telescope.”

Weeding Out The Weather: A Guide To Winter-Proof Gardens

The Right Stuff: Holiday Stuffing For Every Taste