Home » latest post » How Do You Keep Your Kids Safe From Radio Frequency Radiation? 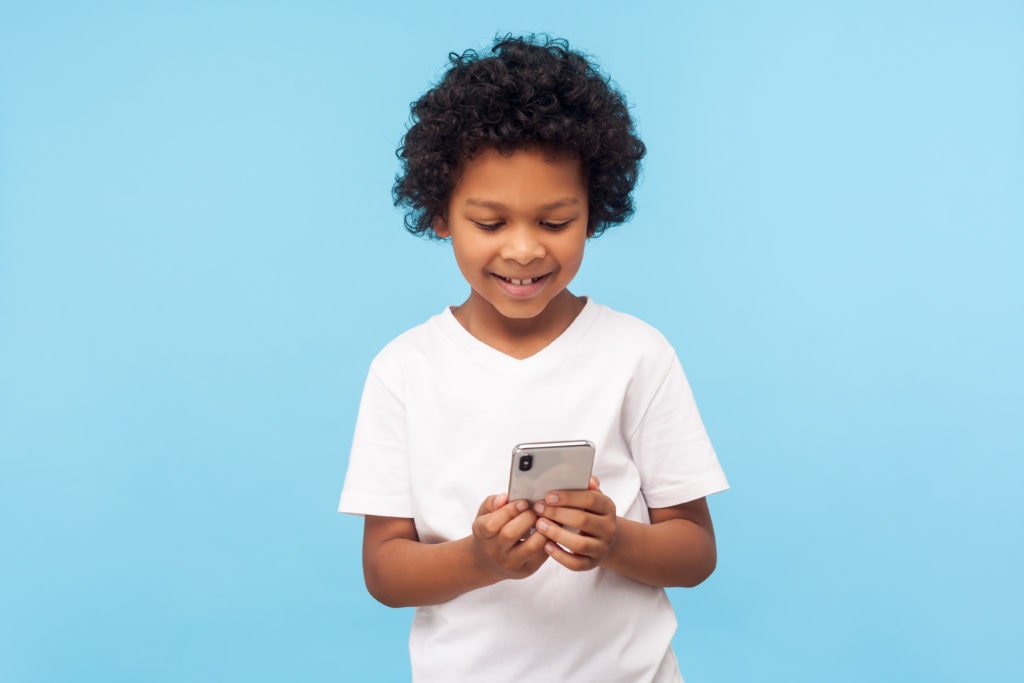 When wireless devices like cell phones and tablets made their debut, we all knew that they would change the way that we communicate. Nowadays, they are almost a necessity if you want to stay fully connected in such a fast-paced world like ours. However, wireless devices aren’t just used for communication anymore, they are used for entertainment of all ages — including restless toddlers. Parents are now faced with decisions like “Okay, do I let my toddler cry throughout the entire grocery store, or do I turn on Cocomelon on my phone and preserve my sanity?” Many parents will choose the latter, and that is perfectly fine! But could these wireless devices be affecting your little ones over time?

First of all, it is important to recognize the struggle of tired, worn-out parents who just want a break. Wireless devices can provide that break with apps, fun educational games and programs like the previously mentioned Cocomelon (it’s all the rage for 1 and 2-year- olds). Sometimes handing over your phone to your restless little one is the only option, and the world understands that.

However, over the years people have been studying the effects of too much exposure to microwave Radio Frequency Radiation (RFR) and if they can be potentially harmful to children. RFR devices include cell phones, smartphones and tablets, and even if these devices only use Wi-Fi, they are still emitting radio frequencies to carry Wi-Fi signals. You can compare these devices to other radiation-emitting things like x-ray machines and radioactive elements on something called an Electromagnetic Spectrum. So, can RFR from wireless devices really harm your child?

Take a look at the spectrum at the bottom of the page. As you can see, cell phones rank far to the left on this scale, indicating that they emit low levels of non- ionizing radiation. This type of radiation does not have enough energy to break chemical bonds or strip electrons from atoms, according to the Food and Drug Administration (FDA). And, the National Cancer Institute says that “although many studies have examined the potential health effects of non-ionizing radiation from…cell phones, and other sources, there is currently no consistent evidence that non-ionizing radiation increases cancer risk in humans.” Ionizing radiation on the other hand can be very dangerous and can cause direct cellular and DNA damage.

All in all, the RFR emitted from our cell phones has not been proven to harm us like other ionizing radiation. However, if you are leary of your child’s exposure to RFR, here are some tips that you can use to limit their exposure:

*Information is constantly changing and updating regarding RFR. If you have concerns, please talk to your pediatrician.

Teen Driving: What To Know And How To Help

Put Your Phone Away! Internet Addiction In Tweens