Home » latest post » How To Time Your Purchases Perfectly! 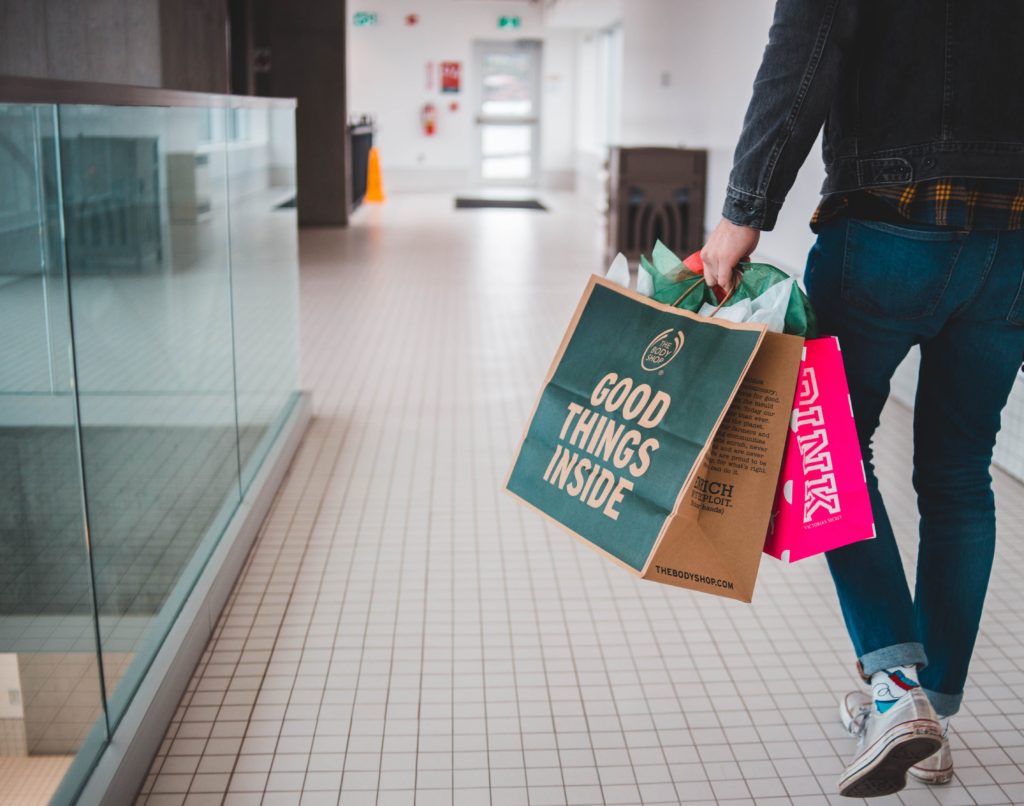 Japanese manufacturers end their fiscal year in March, so you can find great deals on TVs and other big electronics in the spring. New models of digital cameras, video recording devices, etc. are revealed at the January Consumer Electronics Show, so the second quarter of the year is a great time for deals on older models. Major computer companies put out new models in July, so older model discounts and back-to-school sales start in August and September.

Wedding season means great deals on dishes for everyone.

New Year’s resolutions are a distant memory, so gyms sometimes offer good deals, and you may be able to haggle for even better prices. Gym equipment can be found at discounts at this time for the same reasons.

New models usually come out at the end of the summer, so many dealerships offer good discounts to clear out last year’s inventory.

It is off-season for boats as well as boat show season, so you can get a good deal on last year’s models.

In January, the holiday rush is over and stores give deep discounts to get rid of winter inventory. In July, spring/ summer inventory needs to go to make room for fall/winter clothing.

Most furniture companies release new products in February and August, so they offer great deals in January and July to make room.

If you have a hankering for DIY projects, Father’s Day and summertime deals combine at this time for great prices on tools.

Most furniture companies release new products in February and August, so they offer great deals in January and July to make room. Everyone tends to want a spring/ summer wedding, so it is easier to negotiate prices on venues, photography and all kinds of wedding supplies in the winter.

In 1878, John Wanamaker decided to increase store traffic by declaring January the month for a “white sale” (sheets only came in white at the time). Ever since, linens and beddings have traditionally been discounted this month! Thanks, John!

Most home businesses start up after tax day, so you can usually find great deals on office chairs and desks in May.

New refrigerator models come out in May, while most other new model appliances come out in September/ October. These are the best times to buy last year’s models.

It is between vacation seasons, so you should be able to snag a good deal.

New models start coming out in March, so around this time the old clubs start getting pushed out the door of your local golf shop. December is off-season and also a good time for deals.

Back-to-school sales mean good deals on all kinds of office and school supplies.

Hopefully, this quick list gives you a good idea of the best times of year to buy some great products. For more information and in-depth lists, you can do a quick Web search for “best time to buy” and check out sites like Consumerreports.com. Happy shopping!