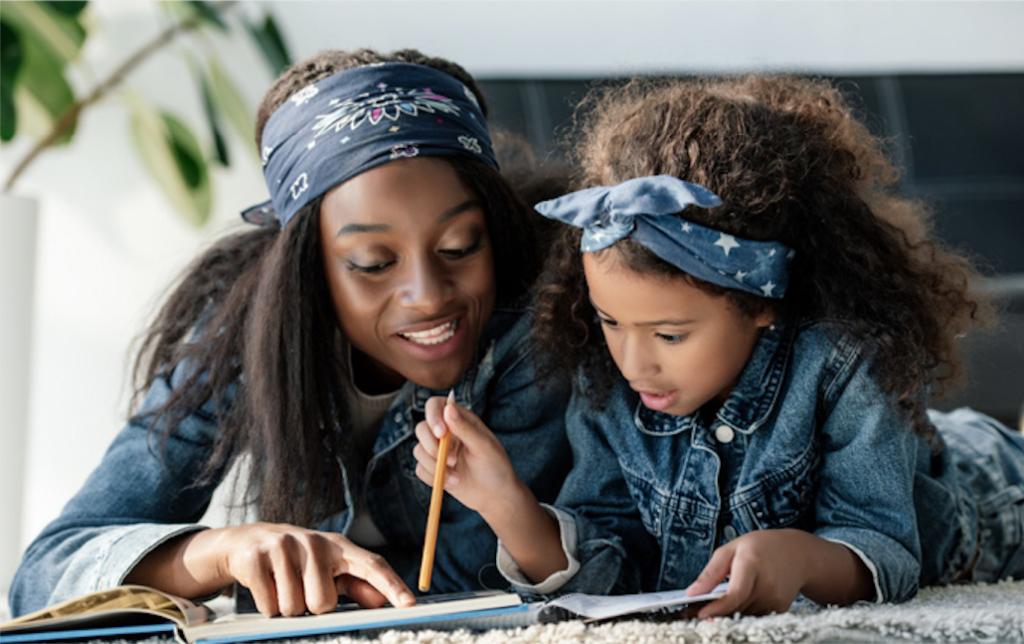 My aunt and uncle chose to homeschool their sons in the 1980s. The modern homeschooling movement was in its infancy and their decision was controversial. They needed help, so they attended a homeschool conference. At the time, the largest one in Florida was held in a church fellowship hall. They went to see their curricular options, all four of them. Homeschooling was novel then, but not today. Homeschooling is more popular today than ever!

My aunt visited the annual Florida Parent Educator Association (FPEA) conference with me last year and was shocked to see an entire conference center packed with more than 10,000 families and scores of vendors. And that doesn’t even begin to include all the resources we have today.

Homeschooling is increasing in popularity and acceptance nationwide. According to the U.S. Department of Education (DOE), about 2 million children are now being homeschooled, far more than just 20 years ago. Florida reflects that same trend with the number of homeschooled children rising at an even higher rate. For example, in just one year (2013-2014), the number of children homeschooled in Florida rose 9.6%.

Data indicates a steady rise in homeschooling in Alachua County and neighboring communities, too. In Alachua County alone, the number of students being homeschooled rose by more than 58% between 2006 and 2016. That number has only continued to rise. But why?

The U.S. DOE reported that more than half of parents responding to a homeschooling survey indicated that they began homeschooling for a variety of reasons. The top three are noteworthy: (a) concern about the environment of other schools (including issues like safety, drugs and peer pressure), (b) dissatisfaction with academic instruction at other schools, and (c) a desire to provide moral or religious instruction.

Alachua County homeschooling families mirror these national trends. Local homeschooling parents responding to a query on Facebook share similar reasons for homeschooling. The most common included a lack of services or failure to provide appropriate services for children with special needs; concerns about state standards and high-stakes testing; safety; bullying; and a lack of communication from school to home (especially in high school).

Local homeschooling mom Felicia Joscelyn shared the concerns of many about traditional schools’ ability to meet the needs of students with special needs. She added that the internet has opened the doors for many homeschooling families who may have felt ill equipped to teach certain subjects in the past. “Thanks to the internet, we now have tons of options and people are talking about it,” she said. “It is much easier to be educated on the subject.”

Joscelyn summarized the issues quite well. “I think people are aware of the serious issues in our public school educational system. You not only have issues such as teachers teaching to the middle because their class size is 20+ so the very intelligent students aren’t being challenged, and those who aren’t getting the subject matter quickly are being left behind; but you also have issues like bullying, safety, only teaching to take a test.”

Unless these issues are addressed more effectively, we can expect to see homeschooling rates continue to rise.

Is A Homeschool Co-Op Right For Your Family?

Alachua County Senior Is Named A US Presidential Scholar