Home » latest post » Is My Kid Abusing His ADHD Medication? 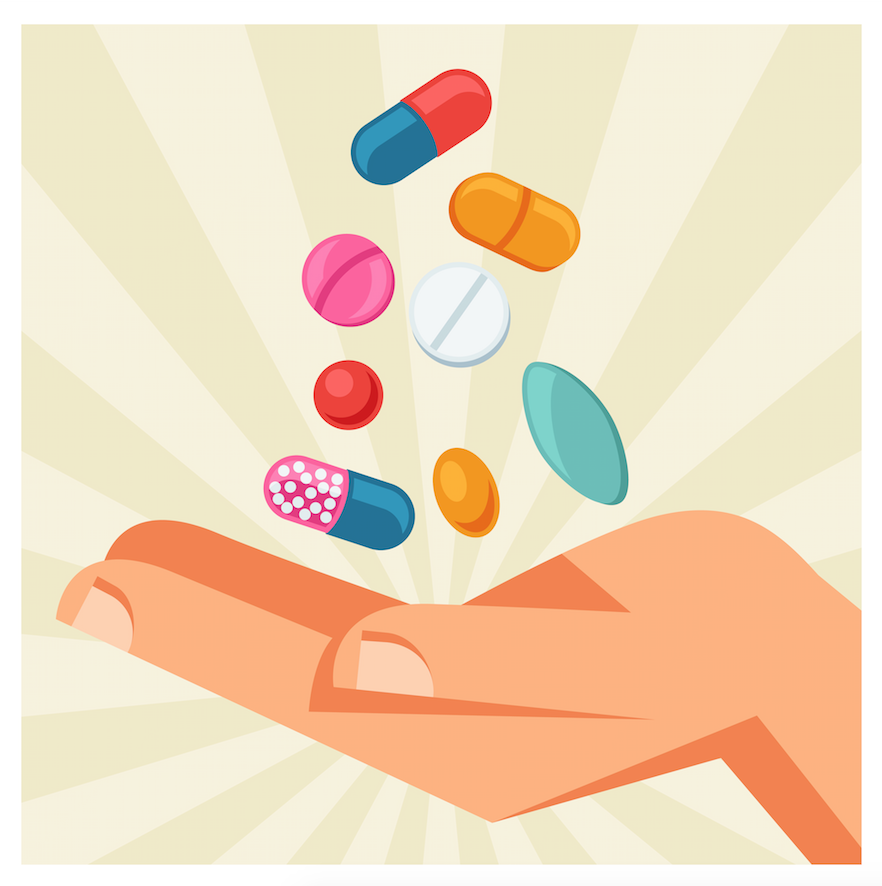 More children and teens are being prescribed stimulants, such as Adderall and Ritalin, to improve focus and enhance academic progress. Unfortunately, with the rise in prescriptions comes also the rise in abuse. According to the American Association of Poison Control’s National Poison Data System, phone calls regarding misuse of ADHD medications rose 76 percent between 1998 and 2005. This rate is faster than any other substance abuse among teens or adults.

Michael Shapiro MD is an Assistant Professor of Psychiatry and Director of the UF Health Child and Adolescent Psychiatry Clinic. He co-authored a study regarding the abuse of stimulants, which indicated that most teens misuse their medications for academic reasons, such as enhancing their ability to effectively study for an exam or to stay awake for social reasons. Though the child may feel more alert and confident in their academic performance, double blind scientific studies reveal stimulants have no effect on a non-ADHD child’s performance.

Typically, kids cannot get “high” from taking the medication unless they snort it, crush it or use it intravenously. Abusing the medications this way can cause euphoria and an exaggerated self-confidence. Additionally, stimulant abusers are more likely to report cigarette smoking, binge drinking and cocaine use.

Even if your child is not prescribed medications, he may still be at risk. Thirty-six percent of individuals share their medications with others, which is illegal. The majority of ADHD medications, including Adderall, are considered Class II schedule drugs under the Controlled Substances Act. Other substances in this class include cocaine, opium, morphine and methadone. Possessing a controlled substance, such as Adderall, that is not prescribed to you is a third degree felony, punishable by up to five years in prison. In addition to being against the law, these behaviors could indicate a more serious substance abuse problem.

Parents can look out for warning signs that their child is abusing ADHD medications. “Side effects of stimulants can include increased irritability, increased anxiety, difficulty sleeping and decreased appetite or weight loss,” says Shapiro. “Those can be normal side effects, but if they seem really high or out of the norm, that could be a clue.”

Other red flags to look for are dilated pupils, increased anxiety or lack of sleep.

If you suspect that your child is abusing medications, discuss it with them directly. Start off a conversation with, “I’ve been noticing these behaviors in you and it seems out of the norm.” Be open to listen to them and find out what they are struggling with: peer pressure, academic performance, adjusting to a new school or curriculum. Let them know the legal and personal consequences of their behavior and offer to get them some help if they feel it’s beyond their control. Seek guidance from your primary care doctor or a psychiatrist who can provide a full psychological evaluation.

For more information, visit Chadd.org , the National Resource on ADHD.

Tips to monitor your child’s medications