Home » latest post » How Do You Talk to Your Teen About Depression? 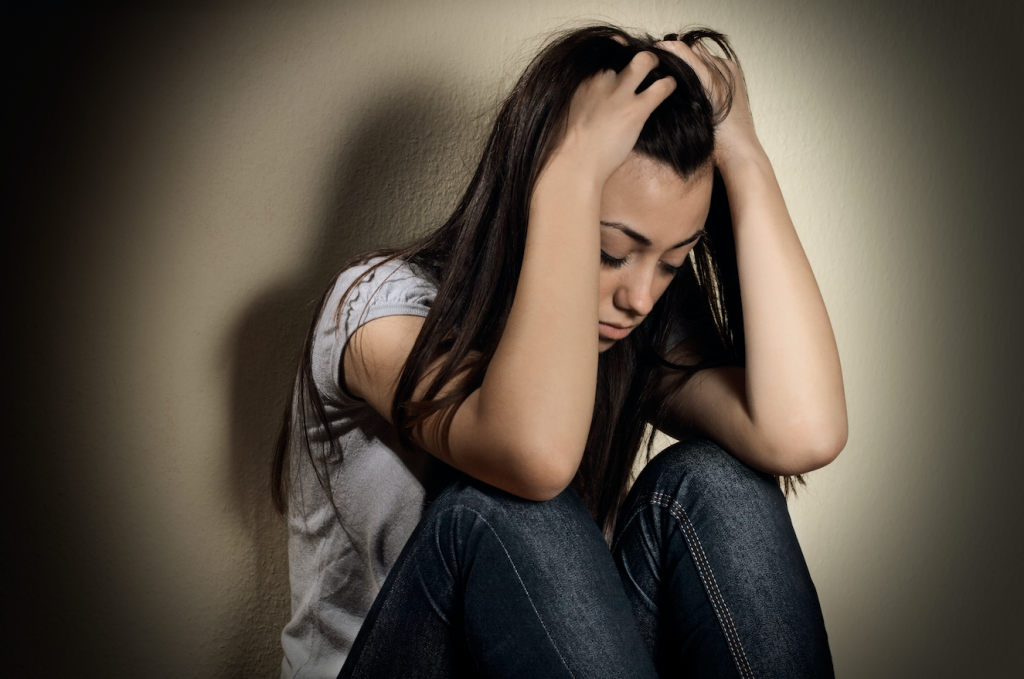 Imagine getting a phone call from the high school guidance counselor, informing you that your son or daughter was taken to the hospital. You take a breath. Your heart skips a beat. Your mind swirls with questions — was it something she ate? Did she get hurt? Is anything broken?

Then the counselor says, “No, your child was sent to a psychiatric hospital. She was having thoughts of suicide.”

Suicide is the second leading cause of death among teenagers. Fourteen percent of Florida high schoolers seriously considered suicide in 2015, according to a survey by the Center for Disease Control and Prevention.

A child’s death is a parent’s worst nightmare. When a child dies by suicide, a parent is left with so many questions, most notably, how could I have prevented this?

Four out of five teens who attempted suicide showed warning signs of depression, including talking about death, taking unnecessary risks or exhibiting self-destructive behavior, loss of interest and giving away prized possessions. Other symptoms of depression include poor sleep and appetite, isolation, increased tearfulness or sad demeanor.

“I asked myself a million times, what did I miss?” says Jane Gonzalez*, mother of three boys, ages 24, 20 and 16. She stated her oldest son was placed under a Baker Act (involuntary hospitalization for being a threat to self or others) when he was younger. “I didn’t know better. For me, he was just my son being my son. For the most part, he seemed normal to me. Little did I know adulthood was going to be so difficult.”

Gonzalez said within the course of a year, her son became involved in a toxic relationship, attempted suicide twice, was placed under a Marchman Act (involuntarily commitment for substance abuse), had a child and moved away from family.

While Gonzalez is unsure she could have done anything different, she did have her two younger boys tested for depression and anxiety and started on medication.

Obtaining professional help from a psychiatrist or a counselor can be beneficial, but the parent-child relationship also has its benefits, especially with healthy communication. Alexandra Martinez, licensed marriage and family therapist and director of the Alachua County Crisis Center, encourages parents to talk openly about depression and ask children directly about their feelings. “Everyone, especially youth, needs a safe space to discuss their feelings, process life changes and events, and ask questions in a safe and open environment,” she said. “Everyone handles stress differently. What is just a little stressful for one may be devastating to another and their coping for those experiences then may be very different. Learn how they see the world and it will help you help them.”

Martinez notes that children also model their parents. So, if they see their parent getting help and expressing emotions, they will be more comfortable doing the same.

“I’m still not sure I’m doing the right thing,” said Gonzalez. “I wish no one would have to go through half of it.”

Better Your Health And Your Savings With Meatless Meals

JUULs And Teens: The Vaping Epidemic