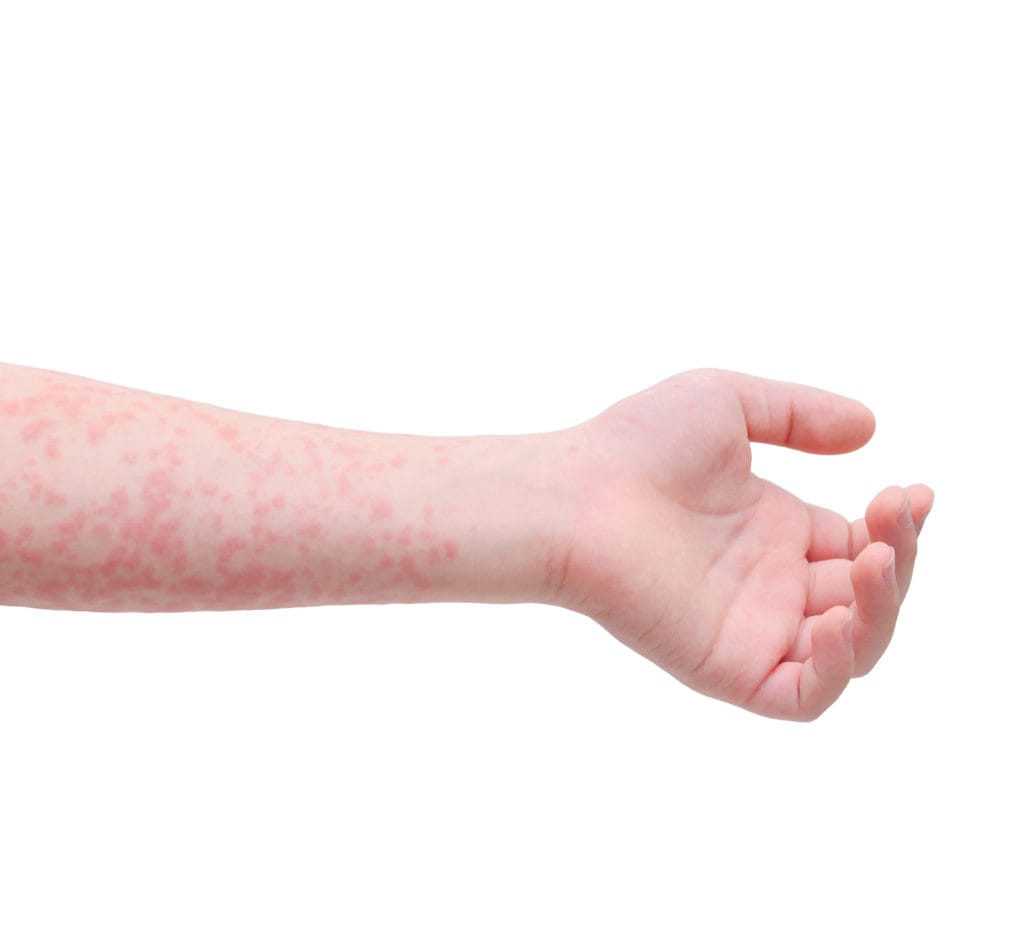 The United States is experiencing a measles outbreak and has broken the record number of measles cases since the vaccination since the disease was declared eliminated in 2000. The number of cases of measles is already the highest it’s been since 1994, with 22 states, including Florida, reporting cases.

The primary hub of these cases has been in New York City where cases occurred among unvaccinated people in Orthodox Jewish communities, according to CNBC News. These outbreaks were associated with travelers who brought measles back from Israel, where a large outbreak is occurring.

Other reasons for the increased cases include a growing number of parents in certain communities where anti-vaccine activists have spread false facts about the measles, mumps and rubella vaccine, leading to doubt or hesitancy of parents who are choosing for their children. Since measles is a highly contagious disease, it spreads quickly, especially among unvaccinated or immune-compromised people like young children and the elderly.

Giving babies and children their recommended vaccinations helps to protect communities from these types of diseases, hence why many doctors and schools recommend your child gets certain vaccinations before starting the school year or being out in public. Immunity occurs in the human body when it starts to produce antibodies to respond to foreign germs that have entered. By destroying the germs that make you sick, they help you get better faster and also remain in your blood stream by protecting you from a future infection.

Childhood vaccines work to protect people by injecting these same types of germs from potentially deadly diseases that have been killed or weakened, so they won’t actually make you sick. This allows the human body to produce antibodies that protects it from contracting the disease in the future. According to the Immunization Partnership, “the measles vaccine is among the most effective vaccines,” with a 97% success rate from those who have received the two recommended doses, and 93% effective for those who have only received one dose.

In the past 10 to 15 years, claims of vaccinations being linked to autism or having other adverse effects have led many parents to stop or delay vaccinations against potentially deadly childhood diseases. However, science has not proven there to be any direct link to autism or other conditions. Between 2011 and 2018, more than 25 major studies published in medical journals have been conducted to examine whether vaccinations had an adverse effect on health, including autism.

Thimerosal, a mercury-based preservative used to prevent contamination of multi- dose vials of vaccines, was an ingredient of concern to many that used to be found in vaccinations. Research shows that thimerosal does not cause autism spectrum disorder. Additionally, thimerosal has been removed or reduced to trace amounts in all childhood vaccines.

The American Academy of Pediatrics (AAP) strongly recommends parents vaccinate their children. “Claims that vaccines are linked to autism, or are unsafe when administered according to the recommended schedule, have been disproven by a robust body of medical literature. Delaying vaccines only leaves a child at risk of disease. Vaccines keep communities healthy, and protect some of the most vulnerable in our society, including the elderly, and children who are too young to be vaccinated or have compromised immune systems.”

Florida requires that children have a certain set of vaccinations before entering preschool, which includes diphtheria tetanus and acellular pertussis (DTaP), inactivated polio vaccine (IPV ), MMR, varicella (chickenpox), hepatitis B (Hep B) and haemophilus influenzae type b (Hib). To enter elementary school, children are required to have had four or five doses of DTaP, four or five doses of IPV, two doses of MMR, three doses of Hep B, one tetanus diphtheria and acellular pertussis (Tdap) and two doses of varicella. To enter middle school, children should have a booster of Tdap.

The AAP understands that parents want the best for their child, so they urge pediatricians and parents to have open and healthy conversations about vaccination concerns. Parents should never feel hesitant to discuss any questions they may have about safety issues and the Henry Ford Health Institute encourages them to explore medically sound research on the topic.

“When in doubt, it is important for parents to have thorough conversations with their child’s pediatrician to better understand the recommended vaccinations, and their risks and benefits.”