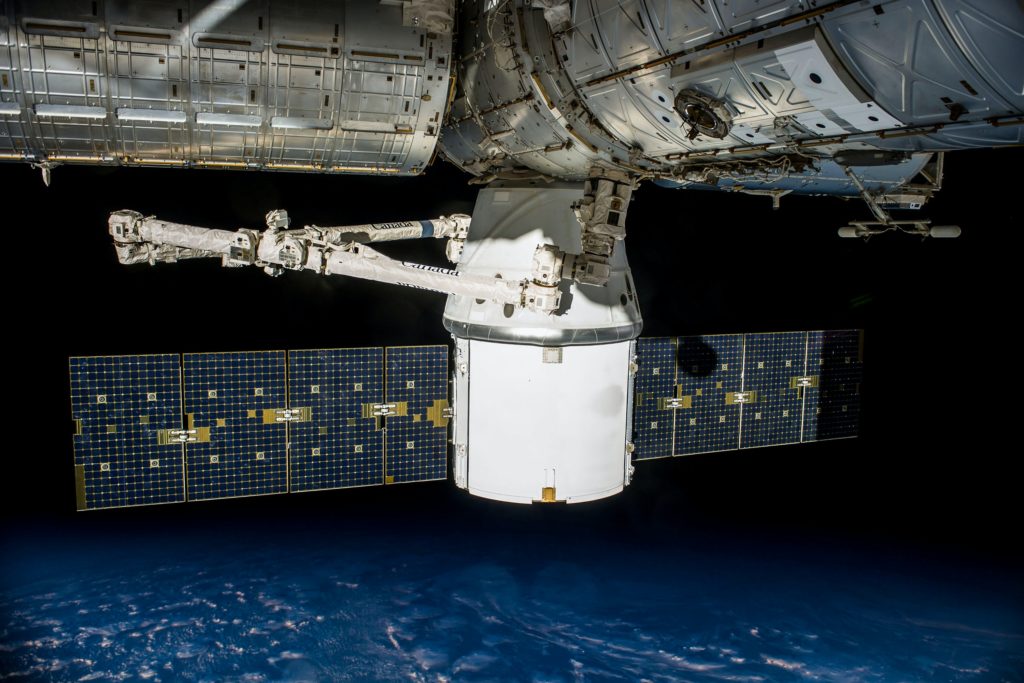 Yesterday (May 27), NASA and SpaceX planned to launch an American rocket with American astronauts to the International Space Station for the first time since 2011, but the launch was scrubbed due to weather complications. The next launch attempt will be this Saturday, May 30.

American astronauts Robert Behnken and Douglas Hurley will be on the flight, and they will fly on “SpaceX’s Crew Dragon spacecraft, lifting off on a Falcon 9 rocket at 3:22 p.m. EDT May 30, from Launch Complex 39A in Florida, for an extended stay at the space station for the Demo-2 mission,” according to NASA’s website.

This mission is apart of NASA’s Commercial Crew Program which works with the aerospace industry as new spacecrafts and launch systems are developed to carry different crews. You can learn more about this program here.  Click here to watch the launch live on Saturday!

“As the final flight test for SpaceX, this mission will validate the company’s crew transportation system, including the launch pad, rocket, spacecraft, and operational capabilities,” according to NASA. “This also will be the first time NASA astronauts will test the spacecraft systems in orbit.”

The length of the mission has yet to be determined.

ACPS Will Hold Second Telephone Town Hall Meeting On May 28