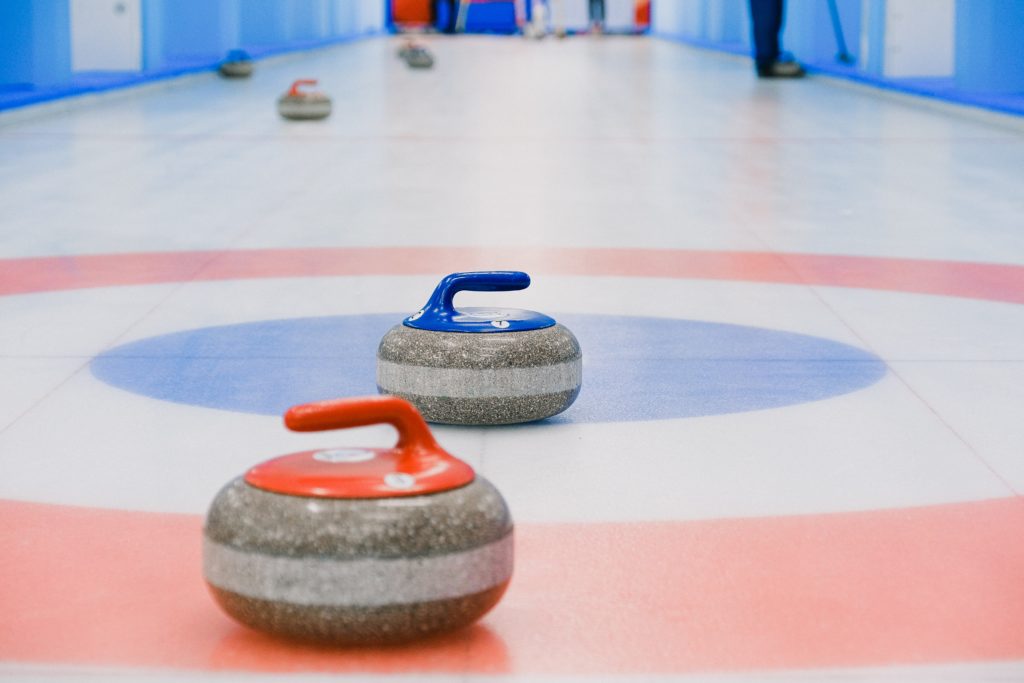 Twirling figurines glide across blue ice in colorful outfits. Puffy coats and glasses cover up every inch of quick skiers. Armor engulfs the bodies of jersey-wearing players as they run across ice, reaching for a puck.

The Winter Olympic Games are captivating. Viewers watch in awe at the marvelous feats Olympians accomplish with their human bodies. The tradition dates back almost 3,000 years ago and continues to steal the show every four years.

Check below for a quick overview on how the Olympics evolved overtime.

Greece did it first.

Between Aug. 6 and Sept. 19, Greeks hosted a festival in Olympia every four years to honor Zeus, the King of all Gods. That festival became known as the first iteration of the Olympics, which Zeus’ son Heracles started.

The first Olympics looked nothing like today. To start, there were no cameras or advertisements in between. Figure skating, gymnastics and curling didn’t exist, and women weren’t allowed.

Only men participated in the five events, which included foot races, long jumps, javelin throws and a wrestling match.

The Roman Empire ruined it.

If you’re a fan of history, you know the Roman Empire planned to take Greece and did, indeed, take Greece.

It was great for the Romans, but it was terrible news for Olympic athletes and fans. The Roman version of the Olympics lacked quality. Rules weren’t enforced and at one point, an emperor declared himself victorious despite falling off a chariot.

Eventually, the Romans banned the games altogether and the tradition died for 1,500 years.

In 1896, Greece was bustling. A crowd of 60,000 viewers gathered in Athens to welcome the first modern version of the Olympics. A few years prior, a Frenchman named Baron Pierre de Coubertin advocated for its return and eventually gained approval leading to its return.

This version looked a lot more like what we see today on television. Forty-three events were featured, including gymnastics, swimming, cycling and weightlifting.

These games saw the course of our modern world. From World War II to the COVID-19 pandemic, the games went on and gave people a chance to come together behind their favorite athletes.

This year is no exception. Catch all the action from February 4 – 20! Check the schedule to find your favorite athletes.

How to be a Positive Role Model for Your Children

FREE Pass for Every Kid Outdoors

Stressed? Laughter May Be the Best Medicine