Home » latest post » When Your Teen is the Passenger 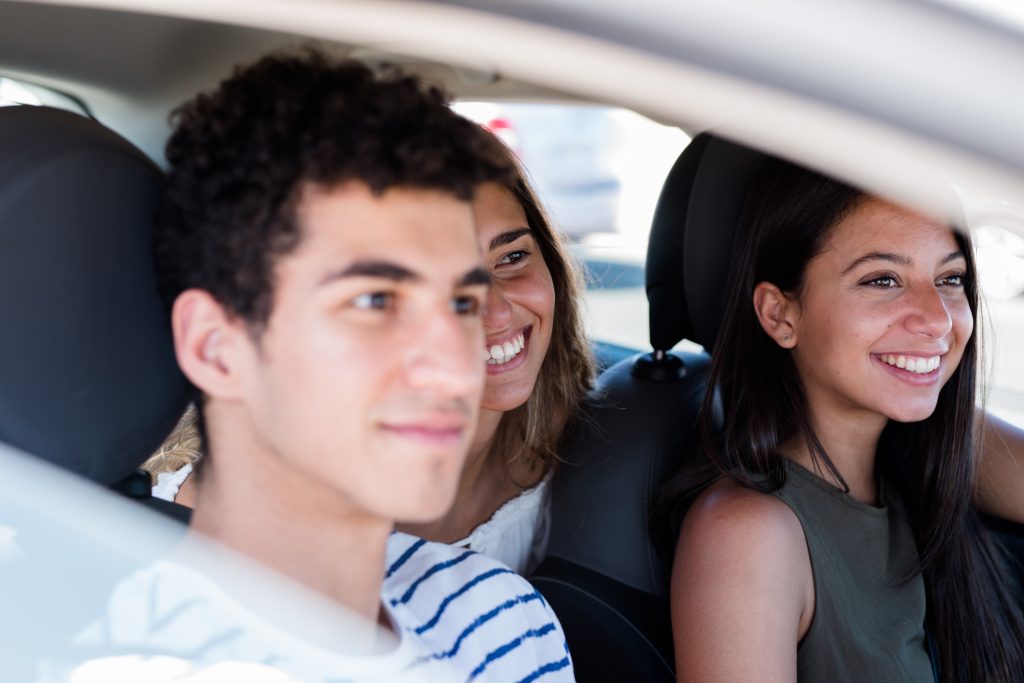 When Marlo Walpole’s son began driving, she had some ground rules for him. Among them were no cell phone use, no driving to a location she did not approve, and he needed to tell her when he left and when he came back. Besides the rules that pertained to his own driving, she was also adamant about him riding in cars with other teens as the driver.

“I need to know who it is, and I only have a small selective group of who I’d be okay with him riding with,” said Walpole, local mom of three. “I have only let him do it three times in last three years, and it was because I couldn’t drive him myself and could not find another parent to drive him.”

Although Walpole admits she is strict, her son understands because he knows about multiple horrible car accidents involving teens he knows.

A 2020 C.S. Mott Children’s Hospital National Poll on Children’s Health found that most parents said that their teens

Young teens are often the victims of serious and fatal crashes, and it is typically because of distracted and inexperienced driving. Parents need to remember that their work is not done when their child gets their driver’s license, said Edmunds.com. Edmunds recommends that teens should not ride with other teen passengers until they have gained a load of experience. Also, distractions of all kinds should be limited, which includes any cell phone use, very loud music or intense conversations.

“When driving with other teen drivers, I mostly feel safe and good but really make sure that I or another friend are in charge of directions or music, so they aren’t on their phone,” said local teen Riley Blair. “My mom also tells me to never use our phones or text and wear a seatbelt.”

The Mott Drive Smart initiative at the University of Michigan C.S. Mott Children’s Hospital also has specific recommendations when it comes to teen drivers as passengers in automobiles. Carpooling with other teens is not recommended in inclement weather or at night, especially for inexperienced drivers. Teen passengers in cars should only carpool with a teen that they feel comfortable speaking to if they notice risky behavior. Begin talking to kids about being a good driver and a good passenger early on in middle school and continue the conversation.

Finally, Mott Drive Smart recommends instituting a contract with rules and consequences of driving and riding in cars with other teens. Put in specific rules about no phone use, distracting music or situations and never getting into a car with someone who has had drugs or alcohol.