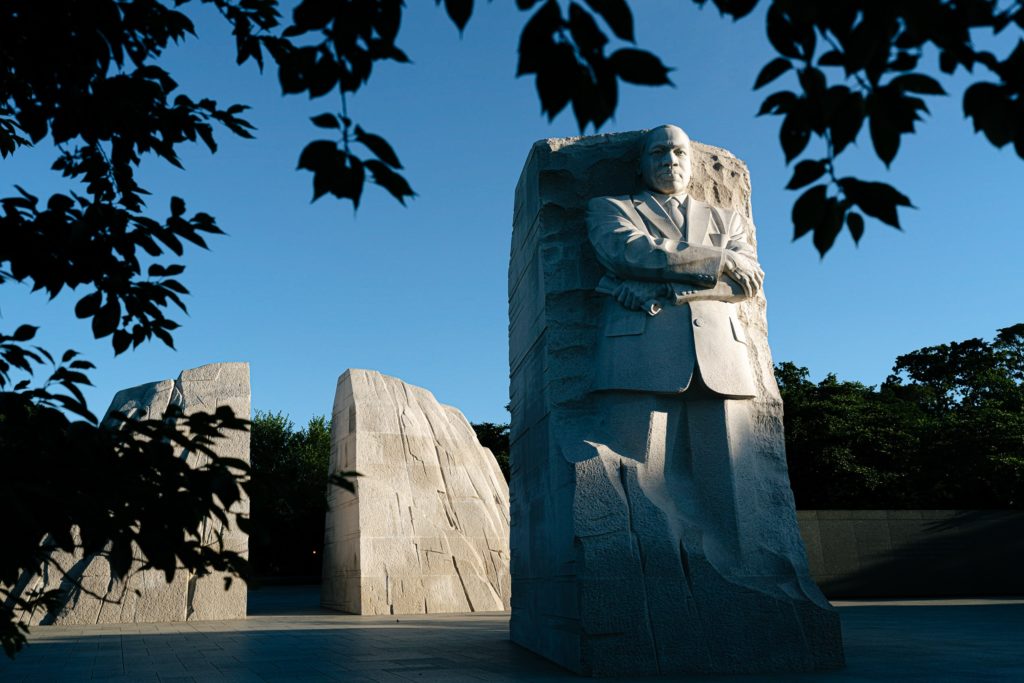 King was a famous civil rights activist born in Atlanta in 1929. King fought for equal rights of all citizens, regardless of race, during a time where racial tensions were high. He delivered his famous “I have a dream” speech on August 28, 1963 at the Lincoln Memorial in Washington, DC, with over 200,000 people in attendance. A year later, on December 10, 1964, Dr. Martin Luther King, Jr. was awarded the Nobel Peace Prize. After delivering his final speech in Memphis, TN, Dr. King was shot and killed at the Lorraine Motel on April 4, 1968.

Martin Luther King, Jr. Day is a federal holiday, which means that government employees have a paid day off to commemorate this historic figure. King is the first private citizen who did not hold public office to have a national holiday in his honor. This holiday was observed for the first time in 1986 but it was not observed in all 50 states until 2000.

Can Kids Have Osteoporosis?

Is it Wrong to Cry in Front of Kids?