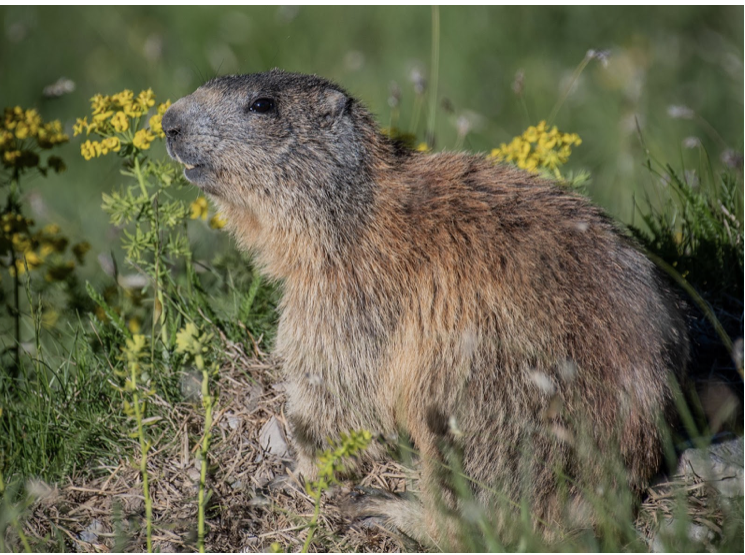 While February may be best known for Valentine’s Day, don’t forget about the unique celebration of the furry creature that uses his shadow to predict the weather.

Every February 2nd, the famous Punxsutawney Phil emerges from his home in the ground for Groundhog Day. If Phil sees his shadow, prepare for six more weeks of winter. If he doesn’t see his shadow, we’re in luck – spring weather may roll in sooner.

This odd American tradition most likely stems from Candlemas Day, a Christian holiday, according to the Punxsutawney Groundhog Club. However, there was no animal involved in Candlemas Day.

It wasn’t until the holiday was introduced to Germany that an animal was added to the tradition. But it wasn’t the animal we all know and love; it was actually a hedgehog. When German settlers brought this tradition to America, they decided to use a groundhog due to the lack of hedgehogs in the U.S.

This evolution led to the Groundhog Day we know now.

The first Groundhog Day celebration was in 1886, but the first migration of people to see Phil at Gobbler’s Knob in Punxsutawney, Pennsylvania was in 1887.

Now, thousands of people from across the country make the trek to Gobbler’s Knob to see Phil on Groundhog Day. The Punxsutawney Groundhog Club hosts events leading up to the holiday and throughout the day, including a firework show at 6:30 a.m., lunch with Phil and a groundhog banquet.

While this groundhog phenomenon is a fun tradition, Phil’s forecast is not always right, according to the National Centers for Environmental Information. Throughout the past decade, he has been correct 50% of the time.

Despite his less-than-perfect prediction rate, Phil has become a celebrity over the years. In 1993, the movie Groundhog Day starring Bill Murray was released. Crowds as large as 30,000 people have visited Gobbler’s Knob following the movie’s release.

The famous groundhog was on the Oprah Winfrey show in 1995, and his weather prediction was shown on the Jumbotron in Times Square in 2001.

This year is Phil’s 136th time predicting the weather for millions of people across the nation. Tune in to this live coverage to see this furry forecaster in action.

FREE Pass for Every Kid Outdoors

Gentle Giants: The 6 Best Places To See Manatees In Florida

Stressed? Laughter May Be The Best Medicine