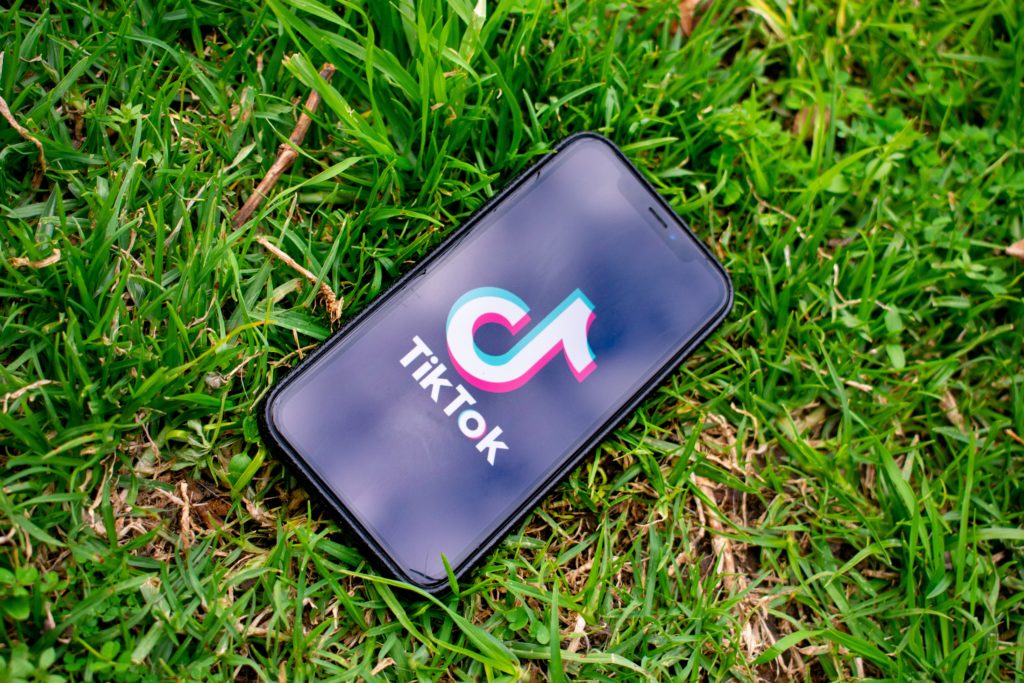 The US Commerce Department announced that the U.S. will ban the downloads of the TikTok and WeChat apps starting on Sunday.

People are no longer able to download these apps in the U.S. starting this past Sunday, September 20, according to a New York Times article. Those who already have the TikTok and WeChat apps downloaded on their devices will still be able to use the apps. However, app updates will not be available, greatly decreasing the app functionality. Also, transactions made through WeChat will be banned.

The TikTok app is trying to reach an agreement with an American company by November in order to avoid being banned, according to the New York Times.

The reason for the TikTok ban is due to the Trump Administration being concerned that such apps collect personal data and information from U.S. users.

TikTok is a popular app among children and young adults, and this situation could cause confusion for young users. It is always in your best interest to stay in communication with your children about the apps that they are using. To stay up to date on the situation, follow the New York Times or any national news source.

3 DIY Fall Wreaths To Get Your House Ready For Autumn!